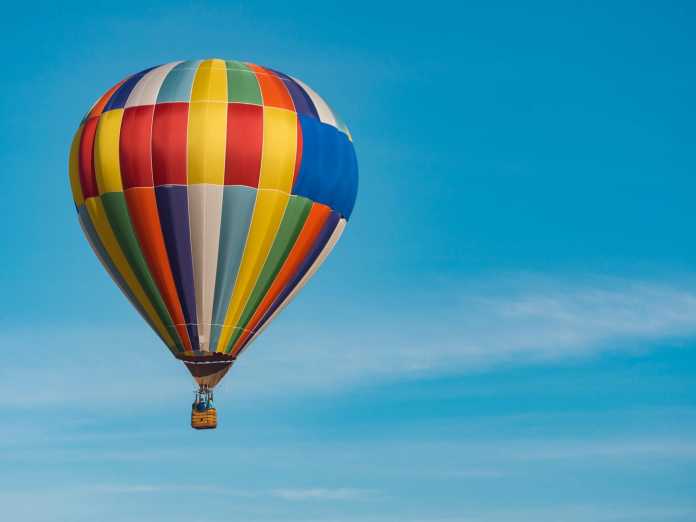 Perhaps you’re taking the maxim to “do as the Romans do” to heart, or maybe you’re just curious and want to know what Richard Branson does in his downtime. Whatever reason you have for wanting to know a little more about the pastimes of some of the world’s greatest entrepreneurs, we’ve got you covered with some unexpected hobbies of the rich and famous. It turns out that entrepreneurs are a varied bunch, with tastes ranging across everything from hot air balloon rides to the card game bridge.

Guy Laliberte is the genius behind the fire-breathing, tightrope-walking, back-flipping extravaganza that is Cirque do Soleil. He’s made his fortune with this ultra-glamorous travelling circus, so it makes sense that he needs a little time to unwind with something slightly more low-key. You would think so anyway, but it turns out that even in his off-time, he strives for excellence. Guy Laliberte is not just famous for Cirque du Soleil, he also knows his way around a poker table. In 2007 he finished fourth in the World Series of Poker, one of the most prestigious poker events on the planet. It’s fair to say that in his downtime he can often be found enjoying casino games both on and offline. If you want to improve at poker but don’t have quite the same capital that Guy does, then looking out for bonuses is a cost-effective way to allow yourself to play. They’re easy to find on dedicated sites and can help your play money stretch further as you hone your skills.

Richard Branson is a man of so many interests that it’s a wonder he finds time for his expansive business portfolio. He’s most famous for being a voracious reader, but one of his more unusual hobbies actually gave rise to a business idea. Branson is a huge fan of hot air balloon flights, having undertaken trans-atlantic and pacific balloon flights, as well as making several failed attempts to successfully fly around the world. It should come as no surprise that he decided to take this hobby to the next level and introduce Virgin Balloon Flights. At the moment they have more than one hundred sites spread across the British Isles and a handful of outposts in Italy too. If you want to try out Branson’s hobby then you can get involved for as little as £79 per person and he promises that your flight will be far more successful than his attempts at global circumnavigation.

Whilst the hobbies on the list so far have certainly tallied with the risk-taking nature of entrepreneurs, Bill Gates prefers to spend his spare time in an altogether more sedate manner. The Microsoft founder was turned onto his hobby by another billionaire, Warren Buffett, with who he still plays regularly. Bill had already learned how to play bridge thanks to his parents, but it took Warren’s insistence in the late 1990s to really show him just how exciting the game can be. Nowadays Bill enjoys playing as a way to relax from the stresses of the day, but takes the game very seriously nonetheless. He often quips that he’s incredibly lucky to be able to share a game of bridge with players who are far more skilled than him. However, when you consider that he’s been playing competitively for nearly three decades and that he’s the mastermind behind Microsoft, it sounds as though those claims might just be a little too self-deprecating. 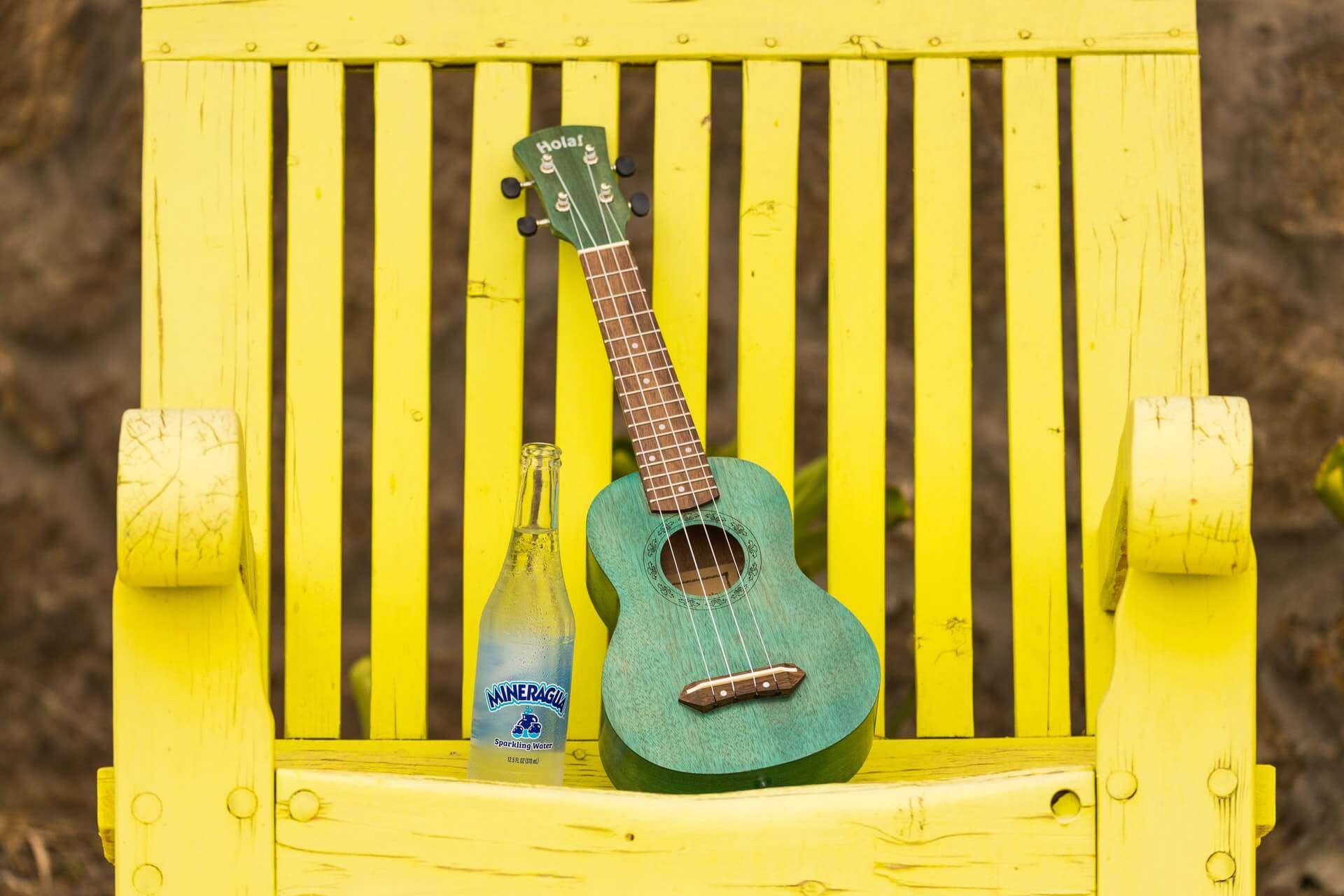 Warren Buffett picked up the ukulele to impress a girl

Speaking of Warren Buffett, as well as regularly playing bridge with Bill, he also has a hobby that’s a little more unusual. He loves the ukulele. Unlike Bill’s bridge hobby, Buffett first picked up the ukulele in order to impress a girl. He’s been playing for more than a decade and although he doesn’t claim to be a virtuoso, he’s certainly got quite the talent for it.