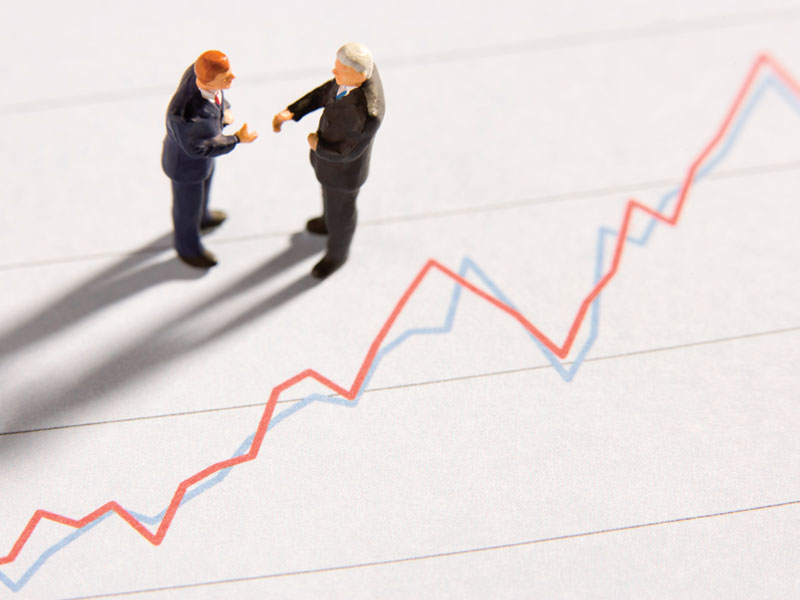 By Mark Esposito and Terence Tse

In the past two decades, the number of performance indices has proliferated substantially. There are good reasons why performance indices have blossomed: they catch attention and they make information easily understandable. In this article, Terence Tse and Mark Esposito discuss the abilities of indices and glean insights into how they work by highlighting their strengths and weaknesses.

It is no secret that statistics have are often have been manipulated to alter perceptions. Just consider the following example: In the late 1970s, the Mexico City government increased the capacity of its four-lane motorway by re-painting lines to make it six lanes wide, which, in effect, gave it a 50% rise in capacity. Unfortunately, this also resulted in an increase in fatal accidents. So, after a year it was changed back to a four-lane road, representing a 33% capacity reduction. Yet, the government, in an attempt to support its claims of social progress, subtracted that 33% drop from the 50% increase to claim a net increase in capacity of 17%.1

Through such manipulation, not surprisingly, statistics has become perhaps one of the most unloved subjects. Popularised by Mark Twain, the phrase “There are three kinds of lies: lies, damned lies, and statistics” describes the persuasive power of numbers, particularly when used deliberately to bolster weak arguments.2 Others in history often show no more leniency. For instance, in his book “How to lie with statistics”, a guide that shows how to use figures to say whatever you want them to, Daniel Huff lamented “Crooks already know these tricks. Honest men must learn them in self defence”.3