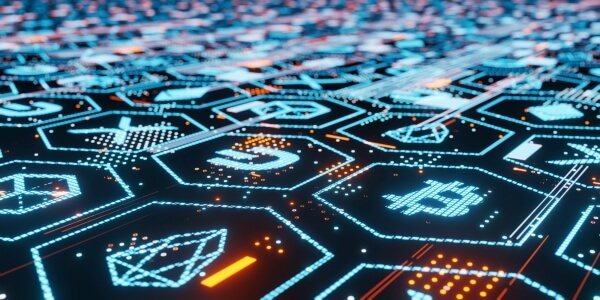 Just a little over a decade ago, Bitcoin started out as some weird tech experiment for “nerds” and financial enthusiasts. Nowadays, cryptocurrencies have evolved into an absolute gamechanger.

The impact of the original Bitcoin has left on the market is quite noticeable despite its volatility. What people used to consider a “fad that will go nowhere” has now become a convenient, efficient, and secure method of making financial transactions all over the world.

Cryptocurrencies and the blockchain have since gone on to change a vast number of industries at their core. But to what extent have cryptocurrencies influenced businesses? Let’s take a quick glance through some of the most noticeable changes.

The nodes that we’re talking about are just other users’ PCs on the network. Because of this, security is highly increased, and the cost of a transaction is greatly reduced. Each user gives out a little processing power to encrypt, decrypt, and more thoroughly secure the transaction when passing it onto the next node. While not 100% unhackable, it’s far safer than other traditional methods. 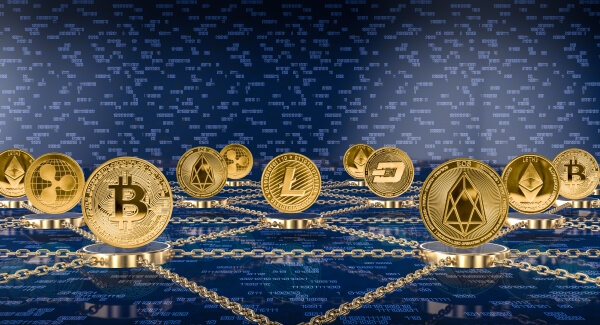 A Shift in Mindset

Traditional currencies, despite changing somewhat based on several factors, had a course that was fairly easy to predict. Not many international companies would give a person the option of purchasing from them in a different currency format.

However, since the rise of crypto, numerous businesses have shifted their mindset toward a more flexible payment system. Many software platforms, as a result, have started implementing tens, if not thousands of payment methods. In the future, you’ll start seeing the option to pay with cryptocurrencies on more and more websites.

Even services such as engaging live casino games have started implementing a system protected by the blockchain which allows users to deposit through one method and through one currency and then withdraw with a different payment method in another currency. This system works regardless if we’re talking about fiat or cryptocurrencies. It’s an opportunity for businesses to reach out to more customers all around the globe without intimidating them with high transaction fees.

It has been more than 10 years since Laszlo Hanyecz made the first real-world Bitcoin transaction. Since then, numerous other cryptocurrencies have appeared on the market, some reaching high success while others still wallowing in obscurity.

In any case, the rise of new currencies is sure to change how businesses operate in the future. Most importantly, it helps businesses that know a thing or two about investment, risks, and rewards. If you’re one of the people who have invested in Bitcoin back in 2009 and cashed out in December 2017, you know what we’re talking about.

If you’re currently running a business that sells digital goods, and you want to reach out to an international market, it might be high time to start implementing multiple payment solutions on your website.

With that said, keep in mind all the advantages that such a system would bring you and your customers: lower transaction fees, less interference from governments, and almost instant receival of money from the end user without having to wait for multiple international banks to process the fee.