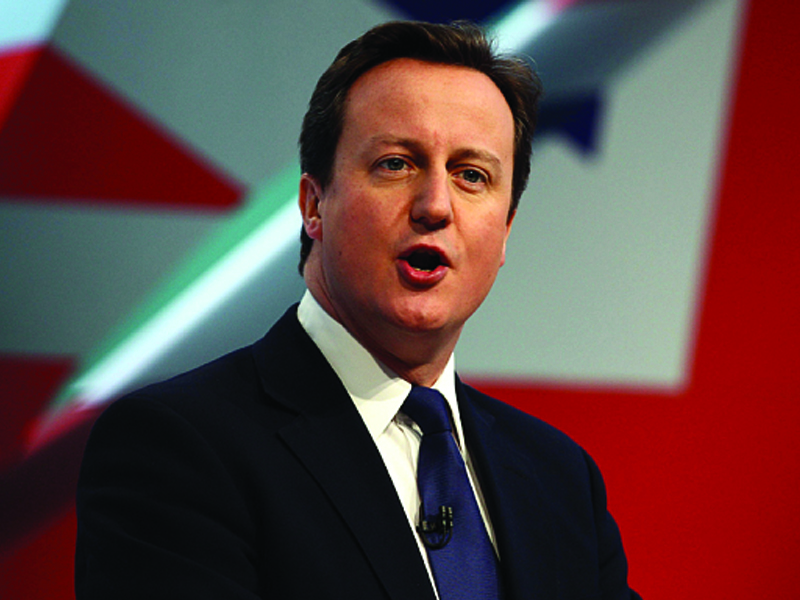 As the Eurozone is amid secular stagnation, its old fiscal, monetary and banking challenges are escalating, along with new threats, including the Brexit, demise of Schengen, anti-EU opposition and geopolitical friction. According to Dan Steinbock, Brussels can no longer avoid hard political decisions for or against an integrated Europe, with or without the euro.

Since 2010, European leaders have been deferring the hard decisions. Occasionally, there have been political reasons for delays. Yet, times of crises cry for leadership.

Economically, procrastination has sustained the semblance of continuity in the short-term. Politically, it has maintained the status quo of “integration without common institutions”, which is unsustainable. Strategically, it has resulted in misguided military policies that threaten to undermine what is left of the unity of the region.

Time is out and delays are no longer an option.