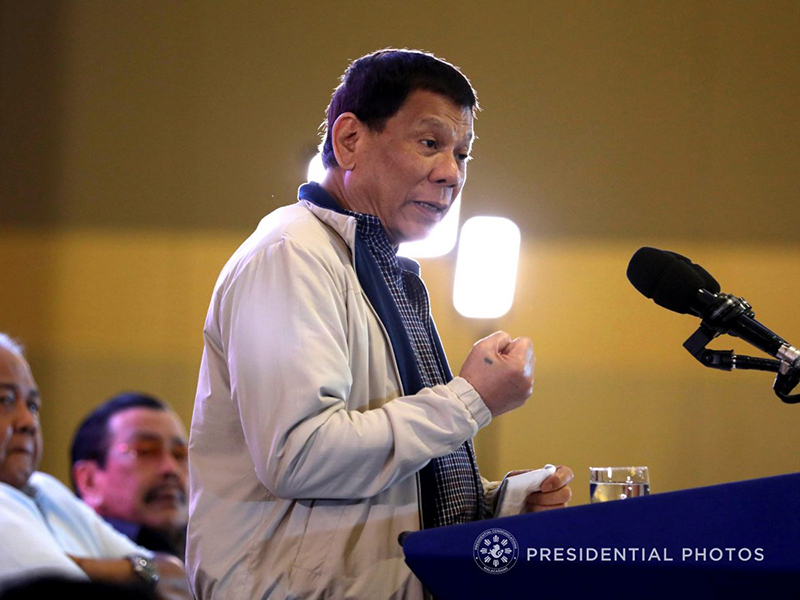 As the Philippines is withdrawing from the International Criminal Court, ICC is blaming the Duterte government. In reality, the withdrawal is still another example of the erosion of the ICC’s credibility, its failure at judicial independence and gross bias against the emerging world.

In February, the ICC said it was investigating allegations that the Philippines president had committed “crimes against humanity” by facilitating extrajudicial killings and other rights abuses in the war against drugs. These charges, which have often relied on flawed data, have been pushed by two Duterte critics. Known for his coup efforts, controversial senator Antonio Trillanes has spent much time in Washington and Europe to gain support, while the obscure Jude Sabio has gained notoriety as a hit man lawyer. What’s not known is who funds the two and why leading Western media companies have bought their stories with hardly any source scrutiny.

Philippine polls indicate that more than 70 percent of Filipinos stand behind Duterte and are more satisfied with his government than any previous one.

In Manila’s view, the ICC can only investigate criminal cases if domestic courts are unable or unwilling to do so, and neither applies to the Philippines. Moreover, Philippine polls indicate that more than 70 percent of Filipinos stand behind Duterte and are more satisfied with his government than any previous one.

Yet in March, the controversial UN’s High Commissioner for Human Rights (HCHR), Prince Zeid Ra’ad al-Hussein, joined the ICC debacle saying that Duterte needed a psychiatric evaluation. During Zeid’s tenure, the HCHR has repeatedly been accused of efforts at domestic policy intervention, which impinges on state sovereignty. As Zeid played a central role in the founding of the ICC from the mid-90s to 2010, his statement triggered valid concerns in Manila about the institution’s neutrality.

The withdrawal of the Southeast Asia’s most rapidly-growing economy from the ICC would not be either the first or the last of its kind. The credibility of the ICC is under erosion. The case of the Philippines is just the latest nail in the coffin.

Dr Dan Steinbock is the founder of Difference Group and has served as research director at the India, China and America Institute (USA) and visiting fellow at the Shanghai Institutes for International Studies (China) and the EU Center (Singapore). For more, see https://www.differencegroup.net/

The original commentary was published by The Manila Times on March 20, 2018.