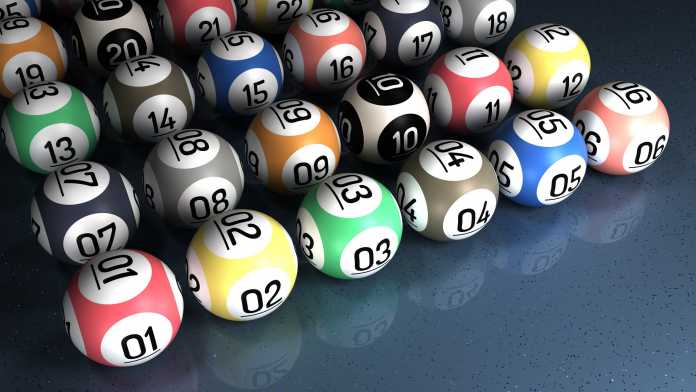 A syndicate recently celebrated winning the €19,060,800 jackpot in the Irish National Lottery, defying odds of 1 in 10,737,573 in the process, but what are the tax implications of winning a lottery jackpot?

This is a topic worthy of discussion as lottery players now have the opportunity to take part in international lottery draws worldwide.

Tax considerations for lottery players in the UK and Ireland

The good news for the Irish syndicate is that lottery winnings are not taxable on the Emerald Isle. But it is important to be aware that some taxes, such as deposit interest retention tax, gift tax and inheritance tax can apply at a later date.

Similarly, in the United Kingdom, there is no tax payable on lottery winnings, but again, players should note that income tax on deposit interest is payable and there are also potential gift tax and inheritance tax implications.

Tax implications for lottery players in the United States

These examples are in contrast to the situation in the United States, where US lotteries such as Powerball and MegaMillions are subject to federal tax and in some cases, state tax deductions.

For example, CNBC reported that in 2021, a single ticket won a $699.8M jackpot on the Powerball. As is customary, the winner has the choice of accepting their winnings as a lump sum or paid as an annuity over a period of 30 years. If the winner decides to elect for the lump sum, as the majority of lottery winners do, they will receive a sum of $496 million which would be subject to a 24% federal tax charge. So, after tax deductions, they would be left with approximately $377 million. However, the winners of a lottery jackpot would be likely to face additional tax payments to the IRS at tax time.

Nevertheless, some variations do exist in the USA. In California, there are generally no state tax deductions on lottery prize winnings but federal taxes still apply. In New York City, winnings are subject to a state income tax (10.9%) and a local tax (3.876%).

It is important to note that there are implications for non-US citizens when playing US lotteries such as Powerball and MegaMillions. Lottery winnings in the US are subject to tax, which means tax is deducted from the winnings of lotto players from abroad. 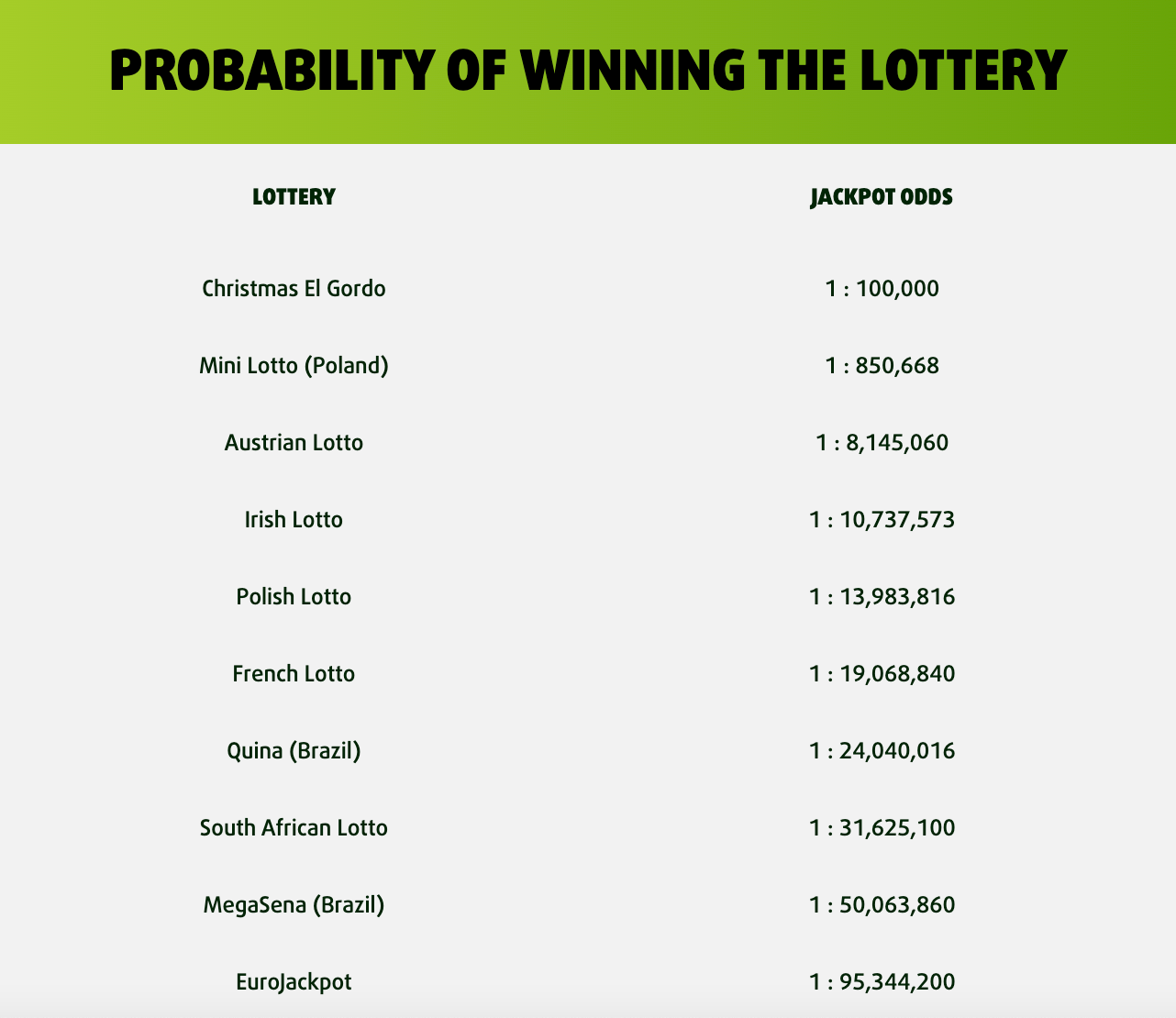 Winnings from the MegaSena lottery in Brazil are also subject to income tax at a rate of 13.8 percent and there are also some European countries that charge tax on lottery winnings. While the Spanish Christmas El Gordo lottery offers the best odds of winning the jackpot at 1 in 100,000, there is a 20% tax on winnings over €2,500.

Therefore, while tax is not payable on lottery winnings in the United Kingdom and Ireland, it is important to remember that some taxes, such as gift tax and inheritance tax can apply. In other countries such as Spain and Brazil, tax is payable on lottery winnings. As the example of the Powerball winner in the United States demonstrates, the tax charges can reduce the jackpot by a hefty amount, but the winners of mega jackpots will still be left with a large sum of money.