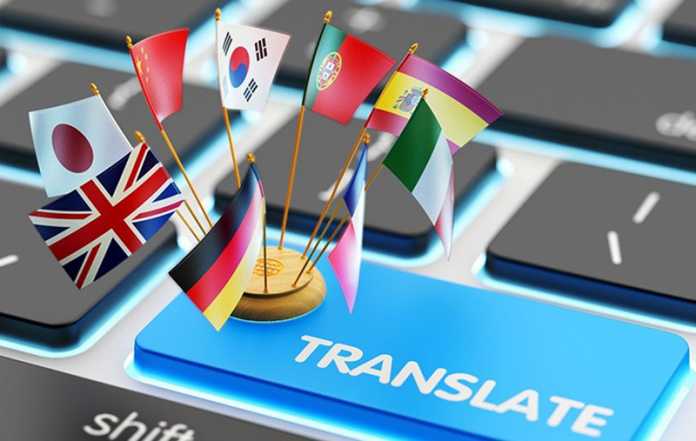 The growth in business activity as well as in the activity of various non-governmental organizations, charities and, generally, organizations that operate at an international level, is a reality that cannot be overlooked. Conferences, economic transactions, deals and partnerships as well as court cases that pertain to the aforementioned, are all settled remotely since they walk hand in hand with the rise of technology. Having this power, of technology, can be liberating and at the same time, it could subserve someone’s success significantly. Technology gives the potential to expand a business’s audience and exploit, to the supreme degree, trade agreements.

However, if someone aims at the success of his actions abroad, they would have to communicate efficiently with those they address. This is where financial translations come to play their part. The significance of the Financial Translation services has been recently highlighted in a Guardian article. They focused on a non-governmental organization that operates in Africa. The expert, Lori Thicke said to the publishing house that when she visited the orphans that suffer from Aids in eastern Africa, she discovered that the charities presented various information in English, a language the natives are not familiar with. She then mentioned that, even though the posters gave invaluable advice, it was in a language that only members of the elite could comprehend and not the most afflicted. Therefore, she wondered what the point of all that information is if it is not accessible after all.

If we put our focus on the economic translation, we will see that, despite the fact that there is broader access to economic jargon on the internet nowadays, the nuances of the language of economics remain as “weapons” in the hands of the translators. The language of economics, as it is called, is an alive and changing language that is constantly evolving and appending coinages from various fields as the Pharmaceutics and Medicine, the Automotive sector, the Army, Meteorology etc. It should be stressed that in documents such as the annual reports or the cost-benefit assessments in businesses, an academic register of a highly technical level is used with an over niche jargon. The combination of this constantly changing language and the need for an academic approach sets the bar too high. In order for anyone to respond to those needs, they should have a multi-year experience in this specific field but also, they should keep themselves updated at all times via economic journals, sites etc.

It is worth noting that the addition of new coinages constitutes a problem in the translation of one language to another. Most new terms come from English since the USA is the dominant power in the field of economic progress. This way comes to the need for the development of commensurable terminology in other languages. A representative example is France which, in order to deal with the threat to the integrity of the language, it avoids integrating the English terms as they are. They have even established a board comprised of specialized economists as well as translators who are assigned to create equivalent terminology from English to French. It is called “La commission de terminologie économique et financière ” and it is incumbent on the Ministry of Finance of France.

Despite the activity of such boards and their efforts to stop the implementation of English terms as they are, coinages, most often, don’t just wait for the equivalent term to be introduced. An example would be Romanian, which uses a lot of English idioms both in economic translations and in everyday language and communication among people.

The whole of this information suggests the complexity of the “language of Economics” and the necessity of its translator’s fluency who translate strictly to their native tongue, so that they know how to deal with the relevant terminology relating to the country of the target language. In conjunction with the necessity of all businesses and organizations operating abroad or wanting to operate abroad to address the targeted audience using their language, it becomes crystal clear that economic translations are the absolute solution since they ensure communication, which then is the key to whatever kind of business activity. 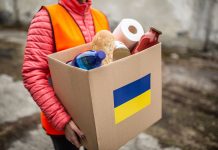 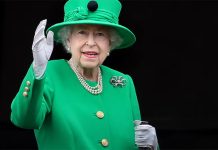