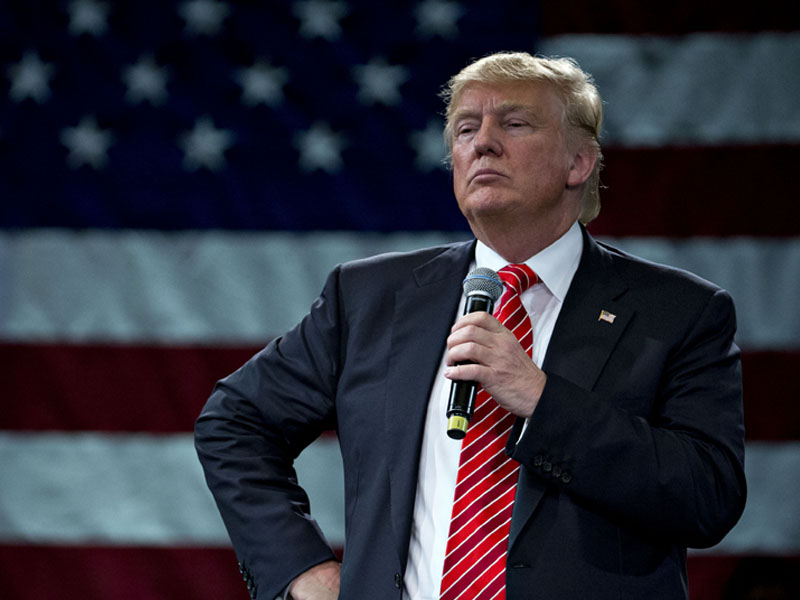 In today’s global economy, the concept of Country Risk has been evolving. In this article, the author elaborates on the changing nature of country risk, recent events to be considered, and how socio-political stability is a must for market-based capitalism to achieve sustainability.

1. A Changing and Multi-faceted Concept.

Country Risk stems from a set of interdependent economic, financial and socio-political factors specific to a particular country in the global economy; these factors can affect both domestic and foreign economic agents in terms of savings, investment and credit transactions. But Country Risk is no longer what it used to be. Since the late 1990s and more recently in the wake of the Global Financial Crisis, there have been profound changes in the nature and consequences of Country Risk. Donald Trump’s presidency is about to accelerate these changes, contributing to greater uncertainty and more risk. We can identify six radically new dimensions.

First, country risk managers are used to focussing on country-specific risk features, such as balance of payments deficits, exchange rate, indebtedness ratios and political fragility. But the globalised market economy has added a new component of country risk, namely spill-over effect and crisis contamination. Indeed, the full scope and range of the risks economic agents face in the global economy is precisely that this economy is global. This “echo chamber” that propagates and accentuates imbalances is bound to breed volatility and crises. Worldwide income inequalities within and among countries impede the conditions for stable, sustained growth, feeding instead social disorder, migrations, and political upheaval. Many investors and domestic residents, often in rich countries with poor populations, are plagued by failed states. These changing conditions mean that country risk managers have only done part of their job when they analyse the socio-economic and political situation of a specific country.

Second, the traditional divide between developed/emerging countries is at best obsolete, and at worst, a source of errors in country risk assessment. This divide adds a conceptual myopia to the complexity of economic, financial and socio-political risk assessment. Emerging market countries with large external debt and with little export diversification have been the traditional focus of Country Risk. But liquidity and solvency challenges have shifted north-west, towards developed countries. On average, the solvency ratios (i.e. public debt to GDP) are near or above 100% for the majority of developed countries, while many emerging market countries have boasted substantial current account surpluses since the late 1990s. In recent years, such concerns have led rating agencies to shift the risk focus from emerging to developed markets, with a much larger number of downgrades for the latter.

Developed countries with mature and sophisticated legal, regulatory and institutional frameworks are not immune to turbulence.

Third, for long developing countries with weak socio-political institutions have held the monopoly of political volatility. This is no longer true. Developed countries with mature and sophisticated legal, regulatory and institutional frameworks are not immune to turbulence. Drastic adjustment measures in advanced economies have contributed to socio-political turmoil, notably in the EU. Greece, Spain, Portugal and to a lesser extent Italy and France, have witnessed the emergence of radical political parties as a response to the growing discredit of traditional channels of popular mobilisation. The downgrading of developed countries since the inception of the global crisis has, in many cases, been rooted in political risk. When S&Ps lowered the US long-term sovereign rating in August 2011, the agency spotlighted the political uncertainty of American policymaking. Widening wealth gaps, terrorism threats and immigration-driven political radicalism nurtures social volatility in industrialised nations.

Michel-Henry Bouchet is Distinguished Global Finance Professor at Skema Business School. After an international career at BNP, the World Bank and the Washington-based Institute of International Finance, he was founder and CEO of Owen Stanley Financial, a specialised advisory firm dealing with debt restructuring strategy for national governments. His next book entitled “Country Risk in the Age of Globalization” will be published by Palgrave-McMillan in the beginning of 2018, together with C. Fishkin and A. Goguel. 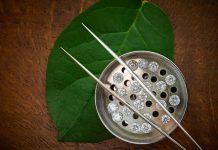