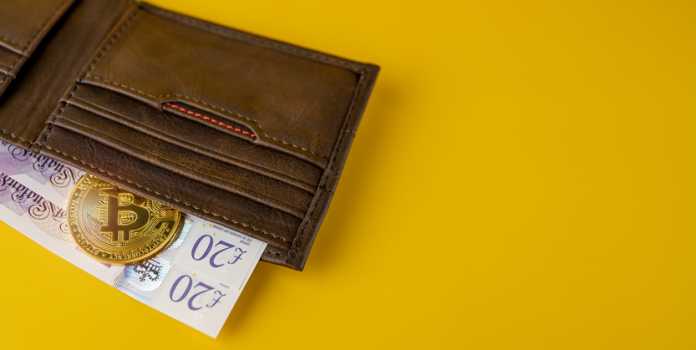 There have been an astounding 8 million increases in the number of wallets that store bitcoin since this time last year, accounting for more than 20% of the total 38 million bitcoin wallets now in existence. This adoption trend demonstrates no signs of slowing down, as shown by the influx of stories about institutional investors and Fortune 500 CEOs pouring their money into the cryptocurrency market on a regular basis. As shown by both the numbers and the anecdotes, Bitcoin seems to be passing the barrier from early adopter status to widespread use. Despite the all-time high pricing and heightened emotion, many individuals are still ignorant of the absolute privilege of owning bitcoin and how to do it safely and responsibly. But before we move on with our guide, we would like you to register yourself on some platforms and learn all the new trends about cryptocurrency there. Check the image below to get started with the bitcoin journey. 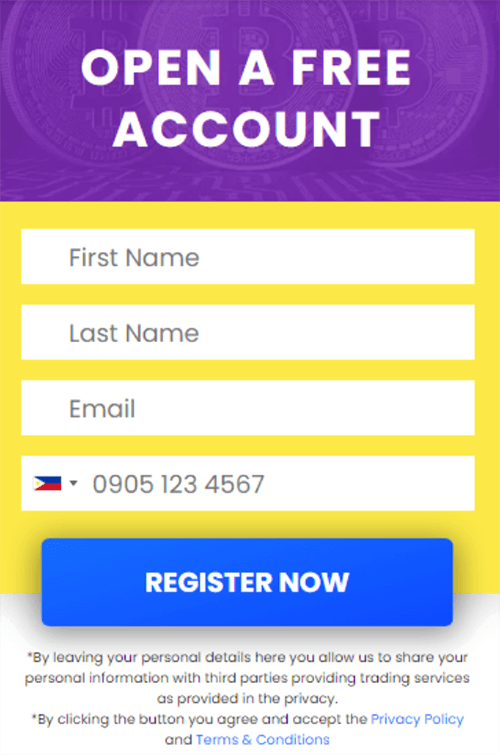 Getting into Bitcoin is a thing, but remaining in it for the long haul is an entirely different ballgame. Going back to the fundamentals to grasp the real nature of bitcoin and how to keep it secure may be the distinction between financial independence and failure—not just for newbies, but for everyone who wants to earn money online.

The Money That Keeps You from Your Desire

The choices accessible to people seeking to keep their wealth or transfer money around need to be understood before we can appreciate how much of a luxury it is to have bitcoin in our possession. For millennia, Gold has been the most valuable asset in the world. Although the magnificent metal was a symbol of riches and power, it also served as the foundation for whole monetary systems worldwide. Even the demise of the gold standard was unable to prevent Gold from increasing in value. Gold has traditionally done a fantastic job of conserving wealth over time, even though its price has fallen somewhat during this year. On the other hand, Gold fails poorly when it comes to the transmission of money across space. As a result of its physical weight, carrying it around for use as money is a significant undertaking.

Fiat currencies, on the other hand, are on the opposite end of the spectrum from Gold. Fiat currencies are well-equipped to move value rapidly across space, thanks to the emergence of fintech and digital banking technologies in recent years. Even though the fiat-based economy is often limited by physical boundaries and a complicated network of intermediaries, it remains a viable choice for transferring and receiving money.

Given that fiat currencies are no longer linked to Gold, the central banks that issue them now have complete control over their usage as money. The creation of money has become the metaphorical axe that central banks wield whenever a crisis strikes, as shown in recent years. For example, since the outbreak of the COVID-19 pandemic began, the Federal Reserve has produced $3 trillion in new money, almost doubling the amount of money created in a single year by nearly thrice. When an infinite money supply competes with a finite supply of goods and services, the outcome is nearly invariably inflationary in nature.

Furthermore, fiat money does not possess the characteristics of a genuine bearer asset. Fiat assets are susceptible to confiscation by governments, and transfers are only permitted to beneficiaries who have been approved by the bank before the transfer. When Cyprus’s second-largest bank, Laiki Bank, experienced a financial crisis in 2013, customer accounts were closed, as shown by the reduction in account balances of customers throughout the crisis.

Being Able to Hold the Real Deal and Holding It Appropriately

Bitcoin triumphs where fiat currency and Gold have failed. Besides being the best-performing asset over the last decade, showing an unparalleled capacity to protect wealth over time, bitcoin is also gaining popularity as an alternative payment method. Bitcoin is comfortable growing into its position as a quick, worldwide alternative for moving money across space, unencumbered by any physical boundaries or restrictions.

Since Bitcoin’s ascent, there has been a corresponding increase in the number of assets that seem identical to the real thing but fall short of providing the financial independence that Bitcoin provides. For example, although thrilling, PayPal’s decision to allow bitcoin transactions was accompanied by a significant caveat: customers who acquire bitcoin via PayPal would be unable to withdraw their funds into their own accounts. These limitations on your capacity to exercise control over your bitcoin run directly counter to the ideals of financial self-sovereignty that Bitcoin was intended to promote.

Why are so many well-known individuals investing in bitcoin when it has so many flaws? According to some Bitcoin advocates, the future will be characterized by completely democratized currencies that are not controlled by governments. Because of the factors listed above, I am not optimistic about the future. One of the most significant factors contributing to the increase in the value of bitcoin is the enormous amount of liquidity in the markets right now, which can be attributed to various government monetary and fiscal policies and efforts to fight covid. In addition to the speed of transactions, any additional benefits bitcoin may have over fiat money will be lost when fiat money is converted to a completely digital format.