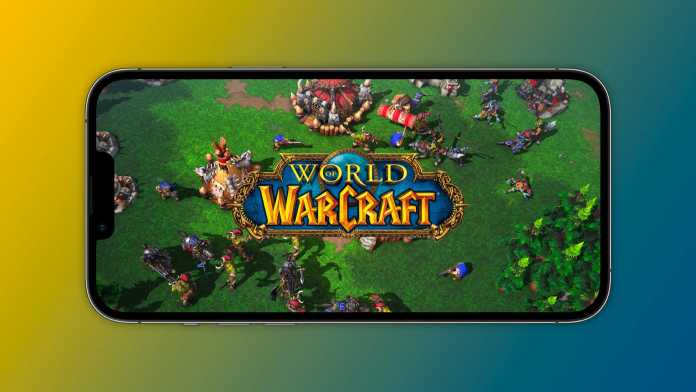 World of Warcraft is the kind of game that has gone through multiple changes since its release. Its developers have kept on introducing new stuff to it through different updates, and this is something that has kept its state fresh. However, if you don’t know how to play the game properly, then you won’t be able to enjoy it that much. To help you out, we will mention a handful of tips that can help you out on your WoW journey.

While things like the Sepulcher of The First Ones Normal Boost can help you greatly, you won’t get anywhere until you learn some important stuff about the game. So without any further due, let’s look at some of the best WoW tips.

The first thing you need to do is pick up a high population or a full realm. Furthermore, you also need to make sure that the realm you’re choosing has a data center close to your location to get the best ping. Otherwise, your ping will be high, and you won’t be able to get a smooth gameplay experience.

The reason why you should pick a highly populated realm is that you’ll have more players to interact with this way. If you choose a realm that has a low player count or is not full, you won’t be able to meet a lot of other players, something that will prevent you from enjoying the game to the fullest. You will not only have trouble finding players to play within a low populated realm, but you’ll also see fewer things in the Auction House. Therefore, make sure you go with a realm that has the red “high” mark next to it.

Tip 2: Your Character’s Race and Class Don’t Matter That Much

A big mistake many players make is that they worry too much about their character’s race. Sure, if you’re planning to indulge in competitive PvP battles, the race does matter. But for PvE, it doesn’t really matter. No matter which race your character belongs to, it will be able to perform well. The debate of the best and the worst race holds no importance for PvE. You should choose a race that you think looks cool or has a specific skill that you like. 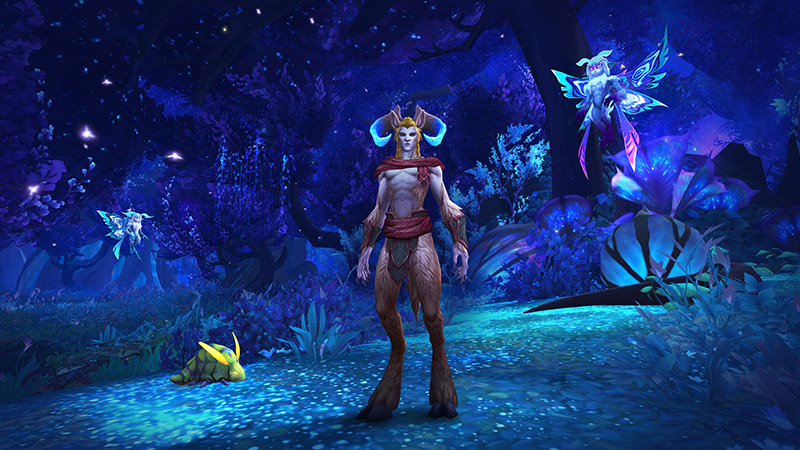 You should also pick a class you enjoy the most playing with and not the one that suits the game’s meta the most. World of Warcraft’s meta is constantly changing through different updates. For instance, one patch might favor the Hunter class, while the next one might shift the meta to benefit the Mage class. This is why choosing a class that goes well with the current meta isn’t going to benefit you a lot in the long run, especially if you’re a new player. Therefore, just pick the one that will let you enjoy the game the most.

Tip 3: Best Way To Level Up Is By Questing

If you’re new to the game, it will be wise to start with Exiles Reach. This is a new tutorial island that was introduced in the game through the Shadowlands update, and it’s pretty amazing. It will help you get familiar with how the game works and learn more about your character. After you complete this island, you can start the Battle of Azeroth story, which was a part of the previous expansion. Not only will you level up your character significantly by going through this story, but you’ll also learn a lot about the game’s world.

Tip 4: Complete Torghast and Mythic Plus

The next tip is for those who are already progressing through the Shadowlands lands expansion. Even if you’re planning to start it, this will benefit you a lot. What you need to do is complete Torghast and Mythic Plus. By doing Torghast, you’ll be able to acquire a currency called “Soul Ash,” which is used to create legendary items. Each of your end-game characters can wear a single legendary item, and it will benefit them a lot. 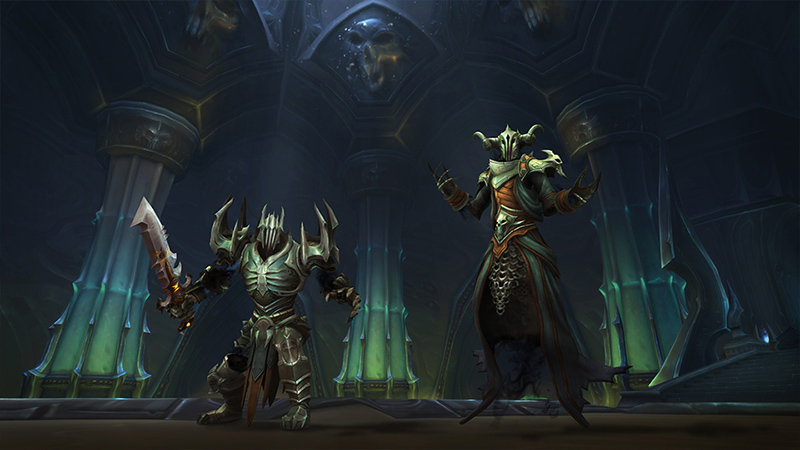 There exists a “Vault” in the game which can give you an item every week. You can find it in Oribos, and it’s a great way to get amazing items for free. But before you can access the Vault, you will first need to complete a certain number of Mythic Plus level dungeons. Once done, you’ll start getting items from the Vault. The items reset every week, and you can choose one from a bunch of random items.

Tip 5: Learn How To Use Gold Properly

Gold is the in-game currency of WoW, and many players don’t know how to utilize it properly. If they end up gettings tons of gold, they end up wasting all of it on the wrong items. Instead, if you manage to earn a lot of gold in the game, you should not spend it blindly and carefully buy items from the Auction House that benefit your character the most. You should buy gear that can make your character strong, items that can help you create different items, and so on. You can also use gold to become rich in WoW by buying and reselling items at the Auction House.

The final tip that we would like to mention is that you should keep on practicing. You won’t become a better player overnight. And even when you think that you have mastered the game, you should continue practicing as there is always something new to learn. It will be wise to play with friends who are better at the game than you, as you’ll learn a lot by playing with them.

These are some tips that can help you become a better WoW player.