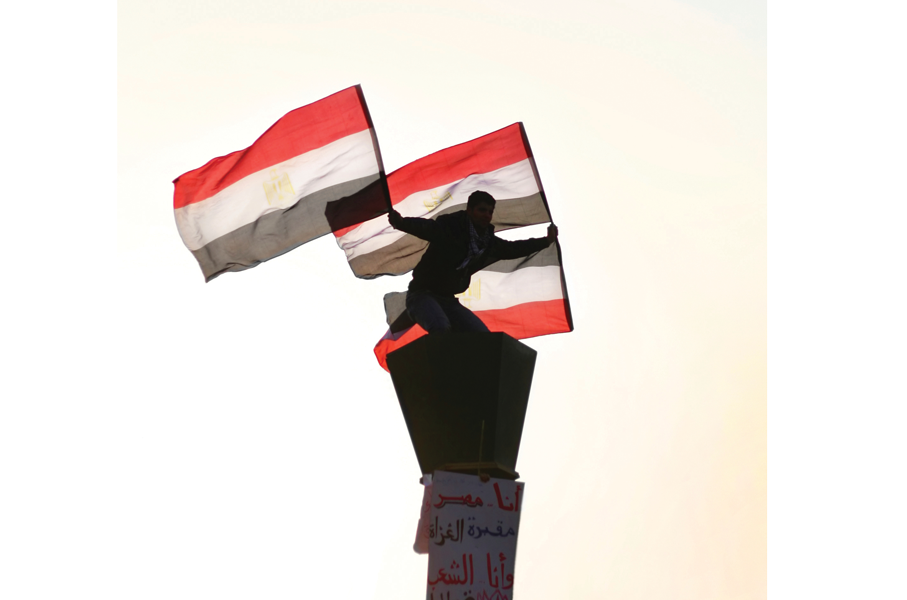 The fall of Mubarak and the rise of political Islam illustrate the hidden power of social change. To understand how Egypt’s Islamists performed so well and what it means for Egypt’s future, turn the clocks back to 1952.

When Egyptians rose up to demand democracy a year ago, the United States, it was said, faced a choice between its interests and its ideals. As Tahrir Square swelled and President Hosni Mubarak wobbled, Washington dithered. Realists fretted that democratic elections would sweep radical Islamists to power—a specter Mubarak himself raised often in defending his brutal reign. Everyone understood Mubarak to be a dictator, but he was our dictator and we needed a strong hand to choke the Islamist threat.

Eager to counter the realists’ pessimism and Mubarak’s self-serving logic, liberals downplayed the prospect of an Islamist victory in democratic elections. Speaking a few days before Mubarak’s fall, Cherif Bassiouni, the esteemed international law expert and native Egyptian, dismissed the Muslim Brotherhood as “a bogeyman” and predicted that in a free election, “they couldn’t get 20 percent of the vote if they wanted.”2 The Managing Editor of Foreign Policy Magazine Blake Hounshell similarly cited the 20 percent figure and concluded that the Muslim Brotherhood was “in danger of being pushed to the margins of political life.”3