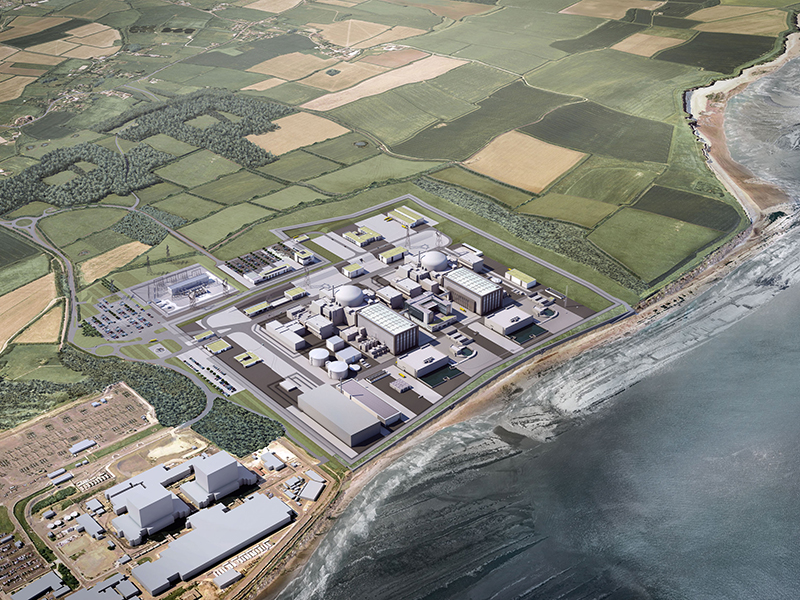 While nuclear energy continues to play a role in political discussion and decision-making circles, the financial realities indicate it is a dying industry with no meaningful role in the future energy mix. Too costly, too slow to build, and too inefficient in an energy market heading away from the big grid system and toward distributed electricity generation, nuclear power simply offers too many serious drawbacks to remain viable.

When French government-owned EDF announced in late January that it would again delay a decision on whether or not to invest in Britain’s proposed Hinkley C nuclear power plant, another nail slammed noisily into the nuclear power coffin.

EDF, and its compatriot Areva, once basked in the spotlight of a coming nuclear “renaissance,” a future to be powered by Areva’s new European Pressurized Reactor (EPR). Touted as “revolutionary,” the EPR was to be “a reactor with an unparalleled level of security, extremely resistant to both internal and external risks.” Instead, Areva is bankrupt and reduced to junk bond status while the EPR represents one of the most abject failures in nuclear history.

The two European EPR construction sites – in France and Finland – are mired in cost-overruns and delays. These problems have been compounded at the Flamanville site in France by the discovery of serious technical flaws in the reactor pressure vessel, the key to containment. The same forge was used for Areva’s two EPRs under construction in Taishan, China. A decision to dismantle and reforge the pressure vessels at Flamanville and Taishan could deal a financial deathblow to both projects. Flamanville is already five years late and costs there have trebled.

Smart Tips for Saving Money: A Short Guide for Businesses

Guide to Internet Service in Arizona

How Herbs And Oils Help In Insomnia