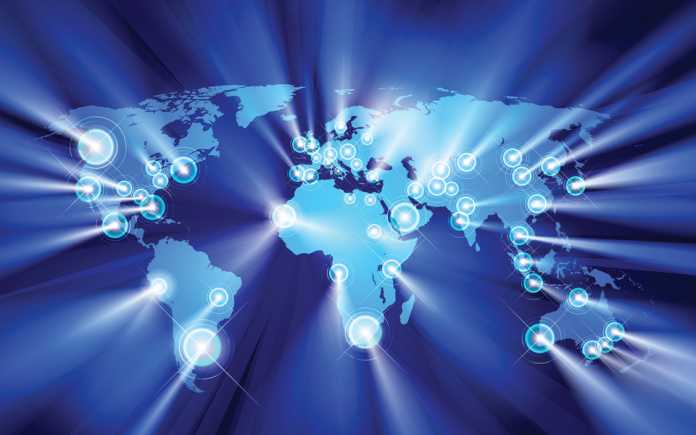 Global society is increasingly expressing itself through globally identifiable institutions of civil society. In this article, Winston Nagan explores the inter-relationship of sovereignty, the Rule of Law, and individual identity in the scheme of evolving global governance and considers the Rule of Law and its potential for global constitutional development.

The Rule of Law is a disarming phrase. It suggests simplicity but is related to the complexity of sovereignty. I suggest that the Rule of Law idea was largely an idea generated by legal culture to limit the arbitrary capacity of sovereign decision-making. Shapiro, a student of totalitarian political culture suggested that the fundamental difference between totalitarianism and democracy was a working Rule of Law: a restraint on arbitrary sovereign action.

The Rule of Law is reflected in the evolution of modern constitutional democracy. It is the Constitution as law, which limits sovereign absolutism. After WWII, ‘we the people’ of the planet promulgated a global constitution. This constitution and the processes that preceded it is the United Nations Charter. What is distinctive about the Charter is it did not seek to establish itself as a neutral umpire between the competing stakeholders. It is not value free. It is rooted in the fundamental values that humanity has identified for its survival and future prosperity. This implicates a Rule of Law of global dimensions, rooted in the fundamental values of human coexistence and aspiration, as well in the promise of a constitutional culture, which seeks to give specific prescription and application in concrete instances of decision responsibility. Scholars suggest there is a need for a new paradigm for the global Rule of Law. In these inquiries, a new paradigm implicates global constitutional law and a global interest in good governance at every level of society; it must present a developmental vision of a realisable and more promising future.