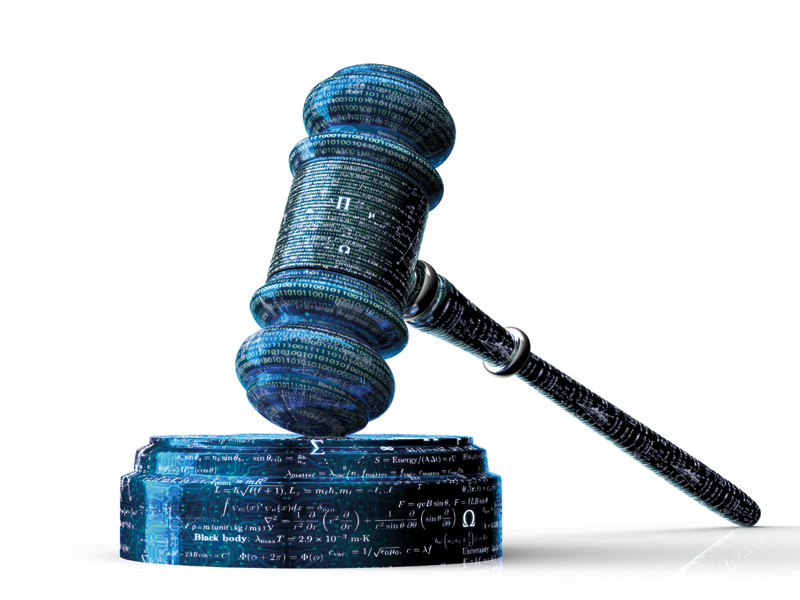 This article explores the problems of tackling cyber terrorism in US courts, as the difficulties of cross-border cases and sovereign defendants bring new challenges when seeking justice for terrorist acts. Following several high profile cases over the last two decades, Charles H. Camp and Theresa Bowman explain how the legal definition of “terrorism” is becoming out-dated as terrorism becomes technological.

Acts of cyber crime and acts of terrorism both share the distinction of offering unique challenges to domestic courts hoping to protect the rights of victims no matter where the perpetrator is located. Hackers and terrorists alike may wreck substantial havoc remotely from anywhere in the world, often with the aid or urging of a foreign government. The prosecution of foreign governments for cross-border torts under US law is evolving to meet the conceptual challenges posed by modern international crime.

When the FSIA was enacted in 1976, a modern understanding of “terrorism” was still young. For decades, terrorism had been understood largely within the revolutionary context of post-colonial movements, prompting the now widely rejected dictum that “one’s man’s terrorist is another man’s freedom fighter.”1 It was not until 1996 that Congress amended the FSIA to include an exception for acts of terrorism. That exception, however, applies only to countries designated as “state sponsors of terrorism at the time” of the act.2 As of this writing, only three countries are included on the list.

Theresa Bowman is senior associate at the Law Offices of Charles H. Camp, P.C., practicing in the areas of international commercial disputes and arbitration. Before her current post, Ms. Bowman, a graduate of the George Washington University Law School and President of the Student Bar Association, completed a post-graduate fellowship as a judicial law clerk for the Honourable Reggie B. Walton, District Court Judge for the District of Columbia.