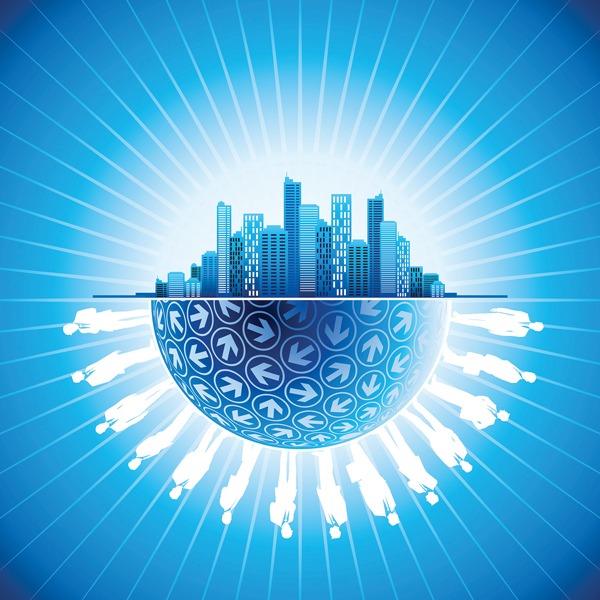 The sociology of capitalism developed by Max Weber and its critique developed by Marxists are unable to account for the transformed structure and practices of contemporary capitalism. The social theory of Chinese capitalism requires new fundamental concepts; the new democratic practices developed in India, South Africa or Brazil cannot be understood in terms of Western liberal democratic theory. Below, Partha Chatterjee discusses the necessity of seeing capitalism itself as lacking a single universal character.

It was roughly a hundred years ago that Max Weber spelt out the intellectual framework within which the sociology of modernity as a global process was studied through the twentieth century. He identified, first, the sociological foundations of the actual historical process as well as the normative culture of capitalism as the expansive productive aspect of modern society. Second, he identified the practices of rationalisation through bureaucratic procedures of decision-making within both state and private organisations as the characteristically modern conception of legitimate and non-arbitrary authority consistent with individual freedom. Third, he identified the secularisation of education, art and public life as the manifestation of a general process of what he famously called the ‘disenchantment of the world’ that was characteristic of modernity itself. It would not be an exaggeration to say that the global spread of the discipline of sociology occurred in the twentieth century largely in response to, if not always in accordance with, the framework proposed by Weber.

In developing his framework, Weber was, of course, building on the foundations laid earlier by Smith and Ferguson in Scotland in the late eighteenth century, by Kant and Hegel in Germany at the turn of the century, and, needless to say, by Karl Marx sitting in the British Museum in London in the middle of the nineteenth century. In particular, Weber was building on the idea of the abstract subject, endowed with a rational will and sovereign in its choices, morally responsible for its actions, acting upon the world as the rational agent of history and thus actualising certain universal tendencies that were both historically compelling and normatively legitimate. Social theory in the twentieth century may be said to have been mainly concerned with the universal modernisation of social institutions and the freedom and welfare of individuals.