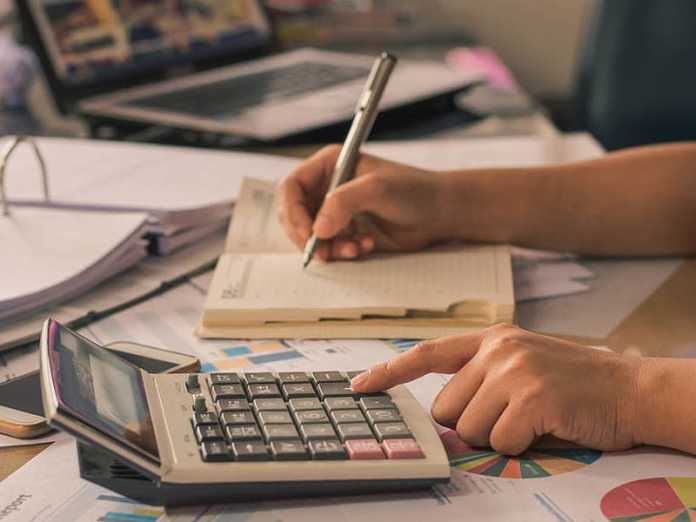 An online petition to extend the current stamp duty holiday for the first £500,000 of any property transaction has reached the threshold to enforce MPs to debate the issue in Westminster. Over 110,000 signatures have been secured in support of Chancellor of the Exchequer, Rishi Sunak, extending his stamp duty tax break which is currently due to cease on 31st March 2021.

The initiative was implemented by the Chancellor last summer, in a bid to kickstart the UK’s housing market after a dismal first half of 2020. The removal of stamp duty tax up to £500,000 has saved buyers up to £15,000 each thus far. The commencement of the country’s third nationwide lockdown has led to calls for the holiday to be extended.

The UK government has already made a written response to the petition online. Advising that the holiday was always “designed to be a temporary relief” and that it “does not plan” to extend it into this summer. Dominic Agace, chief executive of Winkworth estate agency, insisted that the government must change tac given that “no-one envisaged” the likelihood of a second and even a third nationwide lockdown last summer.

The initial stamp duty holiday did plenty to galvanise the British property market, with house prices continuing to soar throughout the latter half of 2020. With the ability to buy a property in England or Northern Ireland of up to £500,000 without paying a single penny in stamp duty, it’s been an ideal opportunity for those looking to upsize and scale-up their living. Using Trussle’s online stamp duty calculator tool, it’s easy to see how much buyers would have to fork out after the 31st March deadline. The tool also pinpoints those lenders that are approving property completions quickest. This is vital for those looking to sneak in before the holiday ends. It also details how approval rates differ around the country. 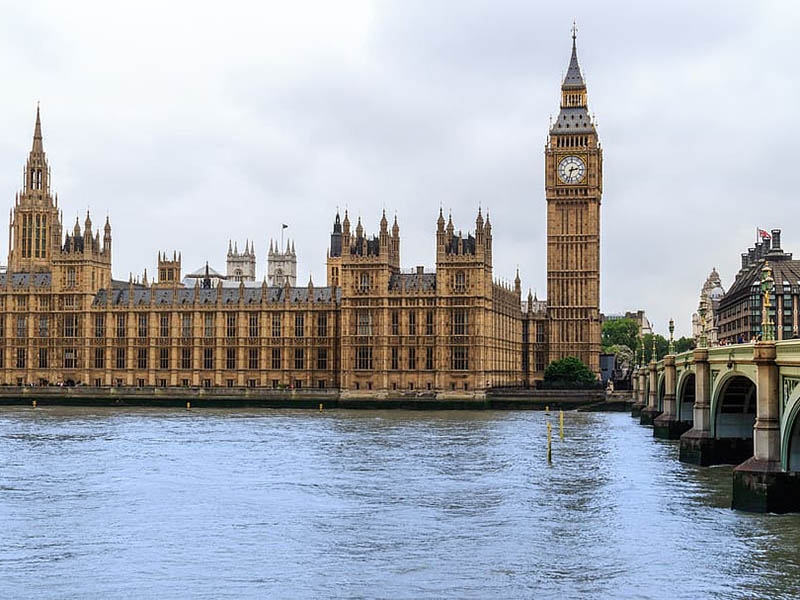 The UK’s next Budget is scheduled for 3rd March 2021 and reports are already coming out that the Chancellor is weighing up proposals to scrap stamp duty tax, along with council tax, and amalgamate the two into one tax known as a ‘national property levy’. In many ways, it’s a thankless task for fiscal enforcers at present, given the tumultuous economic circumstances that all countries are facing right now.

In terms of first-stage tax hikes that the UK is likely to experience in the next couple of months, Whitehall is said to be recommending an increase in corporation tax. The thinking is that this would take money out of the pockets of profitable businesses. This would avoid hitting households even harder when personal finances are at their lowest for many.

If a stamp duty tax holiday extension is not forthcoming and the 31st March deadline remains, property sellers are being warned to brace themselves for potential “gazundering” if their transactions do not legally complete before the holiday ceases. Home moving portal Reallymoving has warned that thousands of property buyers will have made offers on properties in the last six months based on the potential savings on stamp duty. Therefore, those unable to complete on time will either need to find a sizeable sum of money to fill the gap or renegotiate the sale price. It’s very much a race against time for many.