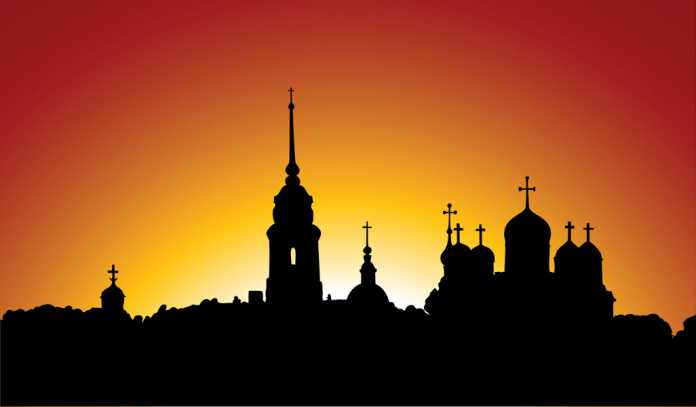 In her new monograph Can Russia Modernise? Sistema, Power Networks and Informal Governance, Alena Ledeneva seeks to decode and reveal how informal power operates. Concentrating on Vladimir Putin’s system of governance – referred to as Putin’s sistema – she identifies four key types of networks: his inner circle, useful friends, core contacts and mediated connections. These networks serve sistema but also serve themselves. Reliance on networks enables leaders to mobilise and to control, yet they also lock them into informal deals, mediated interests and personalised loyalties. Ledeneva’s perspective on informal power is based on in-depth interviews with sistema insiders and enhanced by evidence of its workings brought to light in court cases, enabling her to draw broad conclusions about the prospects for Russia’s political institutions. The book is available from Cambridge University Press from February 2013.

Sistema in contemporary Russia is a shorthand term for a ‘system of governance’ that usually refers to open secrets or governance matters not-to-be-named. The term itself is elusive. Outsiders find it too general to mean anything in particular. Insiders are not ordinarily bothered with definitions of sistema – they intuitively know it when they experience the ‘system made me to it’ pressure. One of them explains the unarticulated nature of sistema by the lack of distance of insiders from it:

This is not a system that you can choose to join or not – you fall into it from the moment you are born. There are of course also mechanisms to recruit, to discipline and to help reproduce it. In the Soviet Union there was more or less a consolidated state, whereas now it is impossible to disentangle the state from a network of private interests. Modern clans are complex. It is not always clear who is behind which interests.

It is these non-transparent interests and non-hierarchical, network-based aspects of governance that are missing in the most conceptions of Russia’s systems of governance. Even when informal influence, connections, clans, cliques, clusters and other types of informal alliances within the elites are identified, the social networks that generate ‘informal power’ are not seen as intrinsic to the concept of governance. Moreover, it is often assumed that power networks shadow formal positions of power so that a ‘map’ of a pyramid of informal ties and influences can be produced. This is not how informal power operates. There is not much regularity about it. Besides, networks that channel informal influence function in an ambivalent fashion – they both support and subvert the existing governance model. Personalised power networks enable leaders at all levels to mobilise and to control, yet they also lock politicians, bureaucrats and businessmen into informal deals, mediated interests and personalised loyalties. This is the ‘modernisation trap of informality’: one cannot use the potential of informal networks without triggering their negative long-term consequences for institutional development.