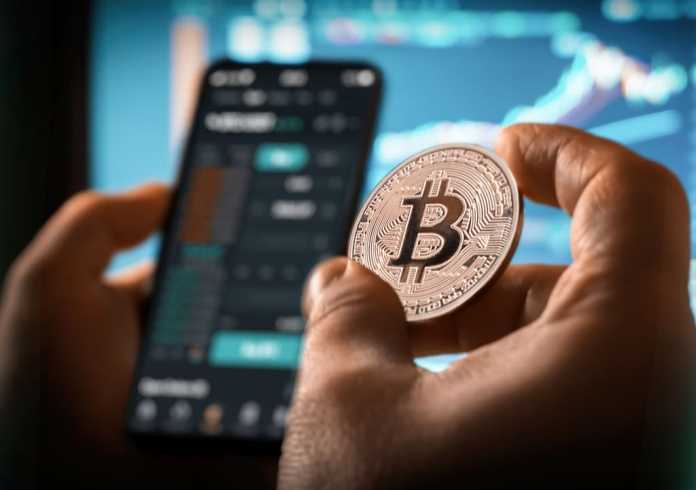 Since Bitcoin gained popularity about a decade ago, it has amassed quite a following, with many people believing that it is the currency of the future. While many people hold this opinion, it is difficult to say whether it will end up becoming the global reserve currency or an accepted value holder such as gold.

The volatility of Bitcoin has led to speculations by investors as to if it is a wise investment or a road to ruin. Despite all the controversy and doubt surrounding Bitcoin as a currency, it is a fact that an investment in Bitcoin in 2022 is way less hazardous than in the early 2010s when Bitcoin was pretty new.

With El Salvador setting the precedence and adopting Bitcoin as legal tender in 2021, the future with Bitcoin seems bright. However, is it safe to invest your hard-earned money into it? Can you make profits from this investment? To ascertain this, we need to share a bit of background history.

Bitcoin is a decentralized currency invented in 2008 by an individual/ group of programmers named Satoshi Nakamoto. It is decentralized because the currency is not controlled by any financial institution and is kept secure by cryptography.

Attaining $1 in value in 20111, Bitcoin has been on a rollercoaster ride since, reaching an all-time high of $69,000 in November 2021. While it has dropped to about $40,000 (from Coinbase)  at the time of writing this, it remains the king of cryptocurrencies by a mile.

Its monetary value has seen a horde of investors drawn to the cryptocurrency. However, is it wise for everyone to put their money in this currency no one knows who started? Well, let’s see.

Should you put money into bitcoin?

Benjamin Franklin once said, “An investment in knowledge pays the best dividends.” You shouldn’t invest in anything you don’t understand. Take your time to study the current financial markets to see if the investment would pay off. If you don’t have the time to do this, seek out the advice of a trading expert. These people have more insights into analyzing the markets and giving more accurate advice.

So, if you can wait for a while and seek professional and unbiased advice about when to buy, you should be able to make banks on your investment.

Also, it is advisable to invest in Bitcoin only if you have a large number of funds and are not looking for quick profits. This is because the volatility of Bitcoin right now isn’t as huge as it used to be. So, if the price dips and you only have a little amount invested, you might lose a large chunk of it. However, with a lump sum, you still have some leverage.

Apart from depositing your fiat currency, you can also buy Bitcoin to use in your trading expenditures as capital. This way, you can increase your Bitcoin balance by making profits in trades.

Finally, you should know that losses are almost inevitable in trading Bitcoin. So, you should only go into buying or trading with a solid investment plan. Understand the markets or have someone who understands it advising you. Don’t just buy because it’s a trend or you’re scared of missing out on the profits. Make sure you’re taking a risk that you can live with if it goes wrong.

Is Investing In Bitcoin Risky?

In reality, no investment is totally secured against risk. Like any other investment that deals with speculation, Bitcoin has its fair share of risk. However, Bitcoin has shown extreme potential for years. Despite the skepticism at the start, the cryptocurrency has done huge numbers ever since.

Also, the fact that Bitcoin protects the investor against inflation and economic issues that deal with fiat currencies is another advantage of cryptocurrency.

Apart from its advantages, it has also shown some uncertainties. For example, the absence of an identified founder of the cryptocurrency has led to various conspiracy theories about it. Some believe there’s a mega-company that owns it, while many have come up with wilder conspiracy theories.

Also, some parties believe that the currency could keep moving in a downward trend (as it is right now) due to governments and financial institutions now meddling in cryptocurrency. Finally, many cryptocurrency exchanges get hacked, leading to the loss of huge amounts of Bitcoin in the past.

Despite these advantages and disadvantages, your choice to invest in Bitcoin would largely depend on your ability to take risks and the nature of risks you’re willing to take.

How to Invest in Bitcoin

Perhaps you finally decide to put some money into Bitcoin; here’s how to go about it:

After getting your Bitcoin, you can transact with it in various ways, such as:

Bitcoin: The Future of Currencies?

With countries and various establishments now taking up Bitcoin as a legal tender, Bitcoin seems to be changing the monetary value exchange. While the future seems uncertain, from all present indications, Bitcoin is here to stay. It’s never too late to test the waters of Bitcoin investing. 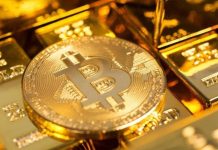 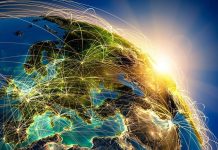 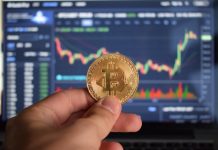 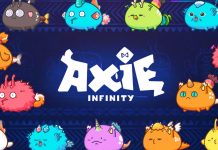 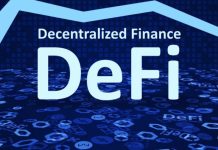 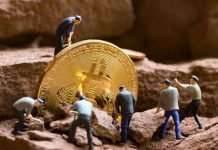