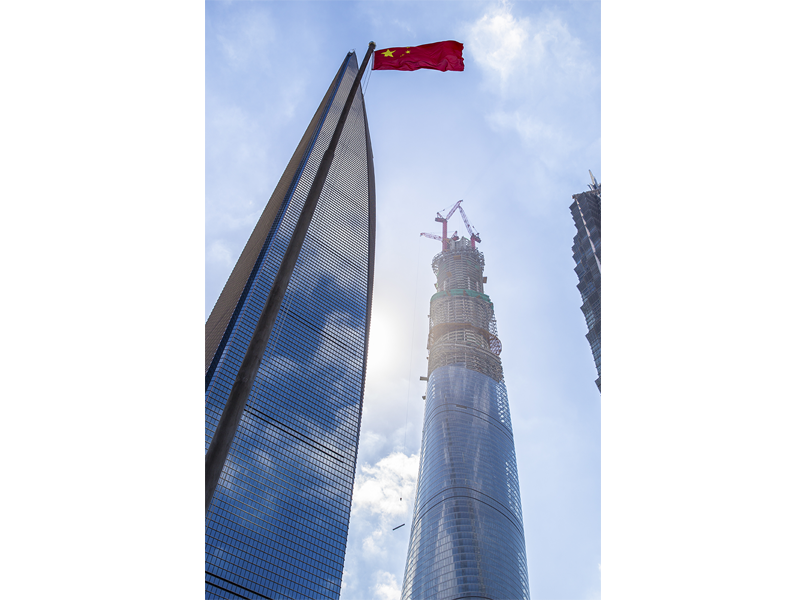 “If President Xi Jinping wants Chinese people to realise their own ‘China dream’, he must tame the credit monster. Shadow banking is only the shadow, not the monster waiting in the shadows.” Below, Joe Zhang argues that shadow banking is merely the tip of the iceberg, disguising the real, underlying problem: excessive credit expansion.

In China today, the term “shadow banking” has a negative meaning. Over the past three years, the China Banking Regulatory Commission has issued numerous policy directives to try to contain its explosive growth. Xiao Gang, the head of the Chinese securities watchdog, called shadow banking “a Ponzi scheme” in an opinion piece he penned last year while still serving as Chairman of the Bank of China.

But why is shadow banking still all the rage, despite the hostile regulatory environment?

In the past two to three decades, China has implemented an extremely inflationary monetary policy. Since 1986, for example, its money supply has grown at a compound annual growth rate of 21.1 per cent, and its bank loan balance by 18.2 per cent. Of course, Chinese citizens have not become richer as fast, and much of the growth is merely a monetary illusion.

Why did credit grow so fast for so long? Apart from a robust economy, the reason has been the regulated and negative real interest rate. Due to financial repression, demand for loans has been artificially boosted, as bad investments become feasible on subsidised credit. Indeed, it has been a vicious cycle.