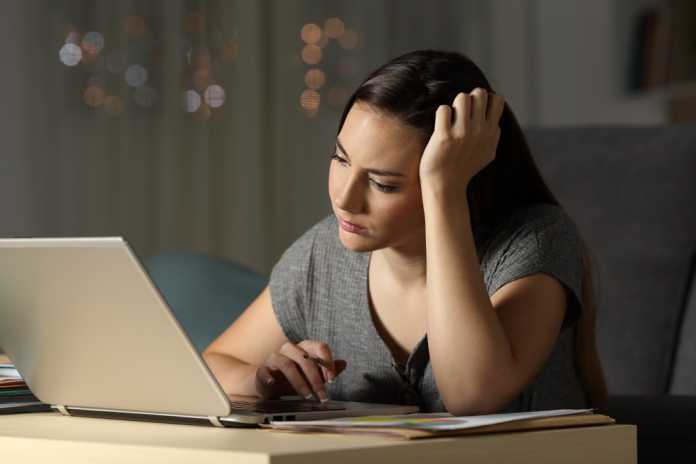 Fintech Portify warns Self-Employed Income Support Scheme may be too late as UK economy loses estimated £6.9bn per month in economic activity from the self-employed

UK fintech Portify today released a report analysing the direct economic impact of COVID-19 on self-employed and gig economy workers. Despite the announcement of the £3bn support package for these workers, the results of the report warn that the support from the UK Treasury may be too late to help those already under financial strain.

Portify’s co-founder Sho Sugihara said: “We welcome the support the Chancellor has offered to gig economy workers UK, but our data shows that these workers are struggling today. A bailout package that’s two months away might be too late to help those already feeling the strain put on them by COVID-19. That’s why we have not only released this report, along with our recommendations for the UK government, but are also in conversation with external partners to create a solution that would alleviate the strain on the self employed before the Treasury package will take effect in June”.

Disposable income expenditure fell by 60% as social distancing policies came into effect and consumers tightened their spending. In addition, expenditures on bills and utilities are showing early signs of decline.

Income from loans also fell by 56% for gig workers and 44% for regular salaried workers, potentially signaling the tightening of consumer credit markets even as the Bank of England cut rates to 0.1%, its lowest rate ever.

The report also outlines 3 key recommendations for the UK government; moving up the implementation date of the scheme, exploring options to guarantee loans for the self-employed as it has for SMEs, and for the UK government to understand the importance of supporting self-employment throughout the crisis, as the self-employed will likely be a major driver of economic activity and recovery that follows any COVID-19 induced recession.

Portify is the first UK fintech company to address the financial volatility many flexible workers face, offering essential financial products to help users build credit, budget and save, via a single secure mobile app. Portify has raised £8.3M in venture investment in a funding round led by Redalpine, Kindred Capital and Entrepreneur First, with participation by leading investors in the fintech and technology sectors. Portify has over 20,000 members, partnering with leading gig economy platforms to help modern workers to take control of their finances.

ᐧ
The views expressed in this article are those of the authors and do not necessarily reflect the views or policies of The World Financial Review.