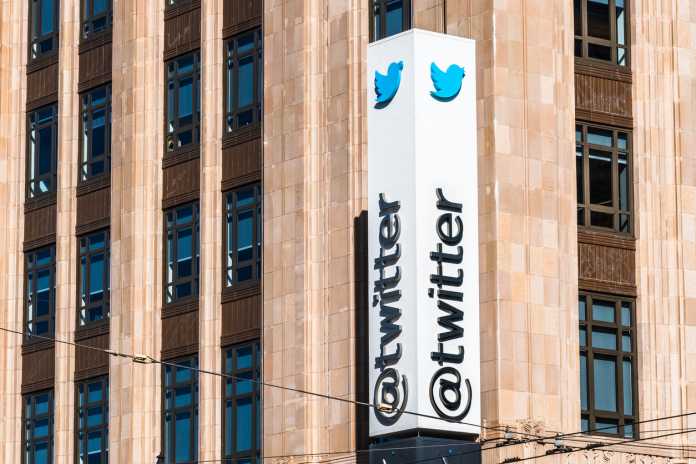 Analysis of Google search data reveals that online searches for ‘Buy Dogecoin’ exploded 392% worldwide on the 25th of April, the same day that it was announced that Elon Musk, one of the biggest endorsers of Dogecoin, had bought social media platform, Twitter for $44bn.

Analysis by CryptoWallet.com reveals that online interest for buying Dogecoin skyrocketed to almost four times the average volume in one day due to Musk acquiring full ownership of Twitter.

A spokesperson from CryptoWallet.com commented on the findings:

“Not only is Elon Musk the richest person in the world, he is also one of the most outspoken endorsers of Dogecoin, with single tweets and comments from Musk sparking a surge in the cryptocurrency’s price.

Since the news of Musk buying Twitter broke, Dogecoin has jumped buy 17%, with the price expected to rise as the story develops. These findings offer a fascinating insight into the influence and power that Elon Musk has, not only on mainstream social media platforms, but also in the world of cryptocurrency.”

Google searches for ‘How to buy Dogecoin’ also increased 301% on the same day as well as ‘What is Dogecoin’ rising 237%.