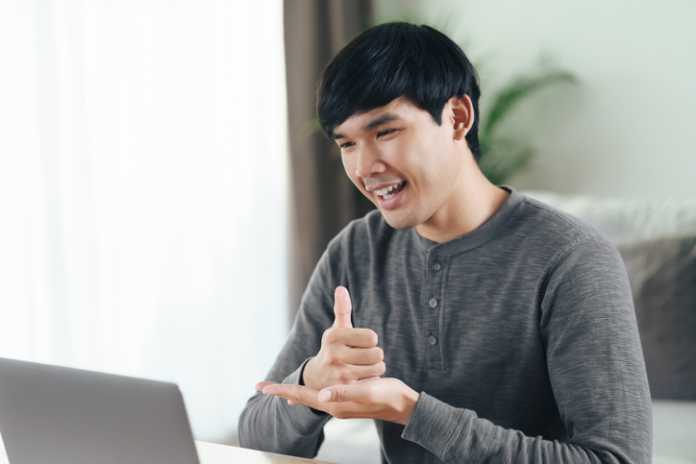 Before you hire a translator or an interpreter, you must be clear about the differences between the two. The role of an interpreter is far more different than a translator in aiding communication. But often, people use both the terms interchangeably, and they refer to an interpreter as a translator and vice versa. Interpreters and translators both translate content or information from one language to another.

Both the interpreter and the translator ensure clear communication between different people speaking different languages. And their goal is to translate the information as meaning for meaning and not just word for word. This implies that an interpreter and a translator both must have a clear understanding of the contexts of the messages and the emotions and expressions the speaker is delivering.

While the translation mode differs, both need to reflect the cultural terms, idioms and expressions involved in the original content.

Few More Differences Between A Translator And An Interpreter

Interpretation is relaying information from one language to another in real-time. A professional interpreter transposes the speech of a speaker from the source language to the target language while keeping the context and the emotions associated with the speech intact. The main goal of interpretation is to help nonnative speakers understand the original message.

The most significant difference between an interpreter and a translator is that a professional translator can leverage computer-aided tools for the process. A translator relays written information from English to Chinese translation services, and they work on projects such as websites, software, video subtitles, and more. For instance, If you are looking for english to chinese translation services, you need to make sure you hire a reliable service from www.chinesetranslationservices.net.au. They convert the source content into a different language, and sometimes they can also refer to an encyclopedia and dictionary for their work.

Let’s Now Understand The Major Differences Between Interpretation And Translation

The Mode Of Delivery

Interpretation happens in real-time. That means a professional interpreter converts the original speech into another language while being present on the spot. Though interpretation may occur over the phone and on a video call, the interpreter translates within seconds from the speaker’s speech delivery.

On the other hand, translation can happen long after the source content is created. The translator gets ample time to refer to the encyclopedia, dictionary, and technologies to generate accurate translation.

As interpretation is an oral form of translation, it may still manage with comparatively less accuracy than translation. But an interpreter needs to have a strong hold on vocabulary and grammar to achieve perfection in a live setting.

On the other hand, translation is a time-consuming process, and therefore the translator gets enough time to review and edit the written text before delivering.

The interpreter must be fluent in both the source and the target language in interpretation. Sometimes they might need to translate in both directions instantly without any reference materials. Professional translators are generally native speakers of the target language, and they work in one order.

Now you know the critical differences between translating and interpreting. And it will help you while hiring any of the services. If you want to have an interpreter who can translate highly technical content in a live setting, you must opt for interpreters specialized in your field. If you are looking for interpreting services, learn more about Interactio.