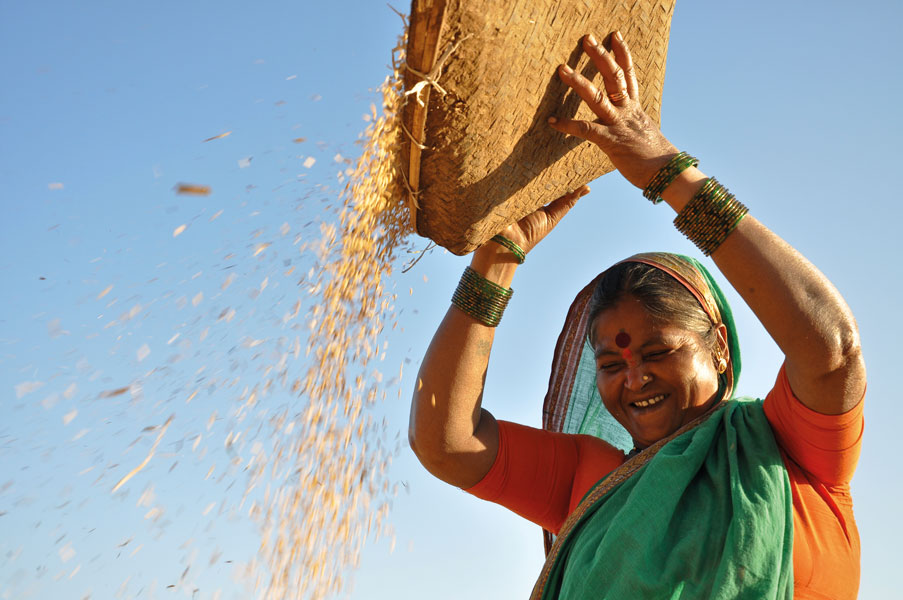 By A. Narayanamoorthy and P. Alli

The Indian government and policymakers are debating whether or not to reverse its current moratorium on GM crops. Here, the authors argue that to solve the agrarian crisis in India and alleviate some of Indian farmers’ crushing poverty, the use of GM crops is the only way forward.

The polarised debate over genetically modified (GM) crops in India is back in the limelight. The advocates and dissenters of GM technology broke open the debate following the central government’s recent decision to lift the 10-year moratorium on all GM crops field trials. With this decision, the gene modification of more than 200 varieties of rice, wheat, maize, castor, and cotton, among other crops, will be a distant reality no more, inflicting a severe blow to the Basudeb Acharya Parliamentary Standing Committee on Agriculture and the Supreme Court appointed Technical Expert Committee (SCTEC) which had called for a complete halt of all field trials of GM crops for a 10-year period. While the Supreme Court’s final call on the fate of GM crops is still in limbo, let us have a look as to what way this reversal will help Indian agriculture.

Demonstrating the most anti-scientific of spirits, these two committees justify their recommendation of a 10-year moratorium on three grounds. First, that it is the country’s biotechnology policy which is responsible for the ongoing agrarian crisis. Second, that this technology is bound to deprive the livelihood of the poor agricultural labourers who are mostly women and children. Third, there is a possibility that this technology can damage human health and the environment.