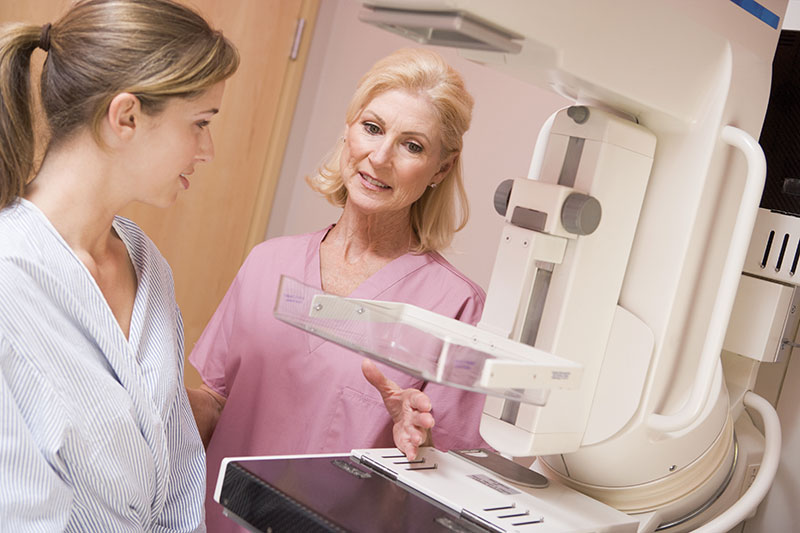 By Marian Lief Palley and Howard A. Palley

Women’s health care issues are increasingly a part of the political agenda in the United States. Below, Marian Lief Palley and Howard A. Palley argue that the organised women’s movement has often been successful in changing the definition of women’s health and has played a significant role in getting many elements of women’s health care needs on the agenda.

In a May 28, 1998 speech in which President Bill Clinton discussed subjects such as nuclear weapons and a Patient’s Bill of Rights, he nevertheless focused his attention primarily on women’s health care needs. He noted that “(t)hree quarters of all the health care decisions in this country are made by women”. On the podium with him were 22 health care workers only one of whom was a man. Two observations seem appropriate regarding this event and the content of the talk. First, women’s health care is certainly on the nation’s policy agenda when the President addresses the issue so pointedly. Second, women are a political force with whom elected officials must be concerned.

However, the political commitment to dealing with these health care needs is still “uncertain”. When President Barack Obama presented his State of the Union Address to the nation in January 2011 he noted that there would have to be some attention paid to curtailing spending. After his speech NBC’s Brian Williams interviewed Senator Barbara Mikulski (D. MD). She expressed a concern that these cutbacks in discretionary spending not come at the expense of women and children’s health care needs.