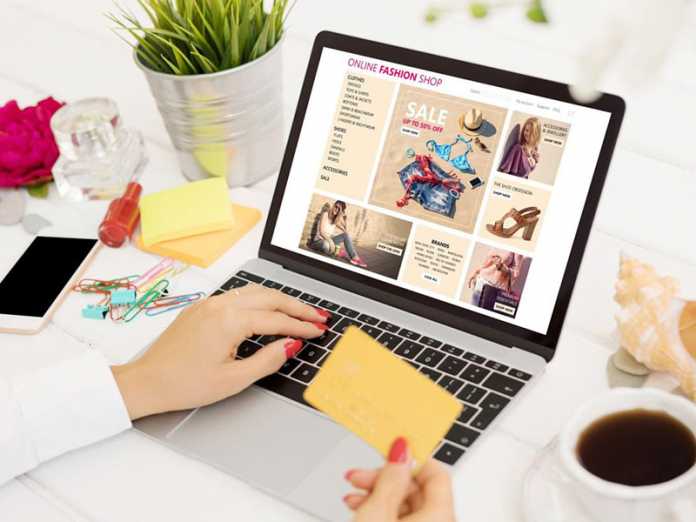 2020 was a year of tremendous change for just about every aspect of life in the UK. The way we work, the way we play, the way we shop: they all had to adapt suddenly, the moment lockdown measures were implemented for the first time in March 2020.

With high streets and shopping centres forced to close their doors, shoppers had to turn to online vendors to meet their needs. The Office for National Statistics (ONS) October 2020 retail sales publication reported: “online sales reaching higher than usual levels over the course of the pandemic”. Online purchases represented 28.5% of total sales in October compared with 20.1% in February.

Of course, not every part of the economy was able to adapt. The UK’s economy suffered a record annual slump, of an incredible 9.9%. Despite this, the number of new businesses registered surged to a record high. That’s according to polling commissioned by instantprint – a UK based banner-printing company.

According to the polling, almost half a million (that’s 468,371) new businesses were registered in 2020. Of these, 22,011 were to be found in the retail sales sector, which led the field overall. Some of the other popular sectors were there to support to surge in e-commerce: road-based freight transport was among the other high-performing sectors, with 10,848 new businesses.

Part of the shift to online have been high-profile acquisitions, like Boohoo’s purchase of Dorothy Perkins, Wallis and Burton. That deal, crucially, did not include the 214 physical stores, which suggests that all of the customer-facing jobs in the company are at risk. This comes hot on the heels of the online giant’s purchase of Debenhams, under the same conditions, and the purchase of Topshop, Topman and Miss Selfridge by Asos.

All of this is just the more visible part of a colossal readjustment on the high street. When we all eventually emerge, bleary-eyed, from our bunkers, we’ll find ourselves confronted with a high street that’s almost unrecognisable from the one we remember.

The soaring rate of unemployment in the UK is most heavily concentrated in the retail sales sector. Thus, it should come as no surprise that plenty of the new jobs are to be found there. If you’ve been laid off, after all, then you’ll probably look to create a new venture that leverages the skills you already have.

Sure enough, instant print’s research indicates that the boom for new business is likely to persist well into 2021. 18% of adults in the UK have ‘firm’ plans to start up a new business; 29% are merely ‘considering’ doing so. The trend toward e-sales, therefore, looks like it’ll persist long into the future.