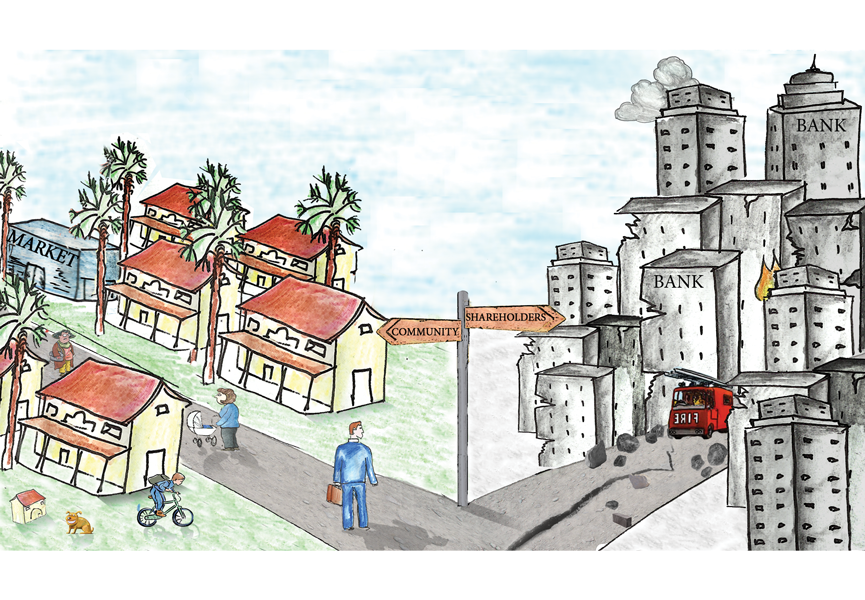 The illegal and unethical behaviour of some business executives over the past few decades suggests something is seriously out of whack in the corporate world.

The reputation of corporate executives has taken a pounding lately. Within an eight-year period we’ve witnessed three massive scandals involving hundreds of executives each: the accounting scandal (2001-2); the options backdating scandal (2005-6) and the sub-prime mortgage scandal (2008-9). No surprise then, that in a Gallup poll rating of the perceived ethical standards of people in different professions, conducted in late 2009, business executives ranked just a few notches above car salesmen and below lawyers. Just 12% of respondents rated the honesty and ethical standards of business executives as high or very high; by contrast nurses were well regarded by 83% of respondents.

The illegal and unethical behaviour of some business executives over the past few decades suggests something is seriously out of whack in the corporate world. Assuming that people would rather be ethical than unethical, how did we wind up with such pervasive unethical and illegal behaviour? How is it that executives have come to act in way that is so much at odds with what we would expect of them, and of what they should expect of themselves? They have fallen down the proverbial slippery slope, pushed by perverse incentives to behave in ways that are more and more unethical, less and less authentic. 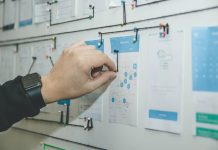 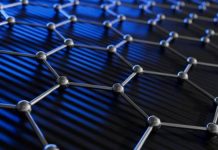 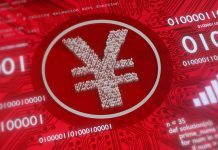