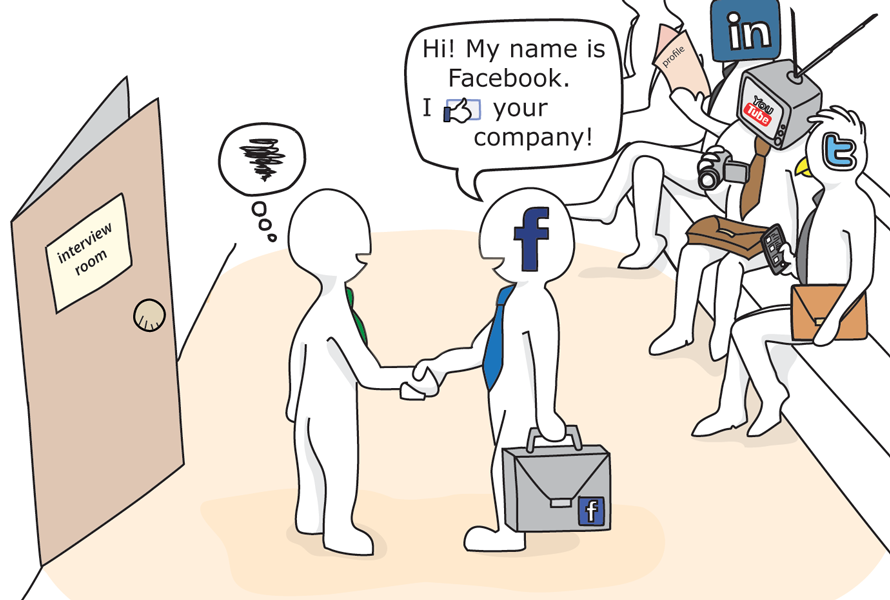 The experience of growing up online will profoundly shape the workplace expectations of Generation F. The author has compiled a list of twelve work-relevant characteristics of the social Web that tomorrow’s employees will use as yardsticks in determining whether your company is ‘‘with it’’ or ‘‘past it.’’

For the first time since the early twentieth century, we’re on the verge of a management revolution, and it may turn out to be just as unsettling as the one that spawned the Industrial Age. There are three forces at work that make such a metamorphosis likely.

The first of these is a bundle of dramatic changes that have made the business environment substantially less forgiving. Companies are struggling to cope with a wildly accelerating pace of change, an onslaught of new low-cost competitors, the commoditization of knowledge, and rapidly increasing customer power. Traditional management models that emphasize optimization over innovation simply can’t cope with these unprecedented challenges.

For the first time since the pyramids were built, human beings have a new way of organizing themselves, via online, distributed networks. At long last, there’s an alternative to formal hierarchy.

The second driver is the invention of new, web-based collaboration tools. For the first time since the pyramids were built, human beings have a new way of organizing themselves, via online, distributed networks. At long last, there’s an alternative to formal hierarchy.

The third driver is the mash-up of new expectations that Generation Facebook will bring to work in the years ahead. If you’re part of the first generation to grow up on the Web, the Web is something you’re perpetually in; it’s the operating system for your life, the indispensable and unremarkable means by which you learn, play, share, flirt, and connect.

The experience of growing up online will profoundly shape the workplace expectations of Generation F. With that in mind, I compiled a list of twelve work-relevant characteristics of the social Web. These are the post-bureaucratic realities that tomorrow’s employees will use as yardsticks in determining whether your company is ‘‘with it’’ or ‘‘past it.’’

1. All ideas compete on an equal footing.

On the Web, every idea has the chance to gain a following, or not. No one has the power to kill off a subversive idea or squelch an embarrassing debate. By disassociating ‘‘share of voice’’ and ‘‘share of power,’’ the Web undermines the ability of the elites to control the conversation or set the agenda.

2. Contribution counts for more than credentials.

When you post a video to YouTube, no one asks you if you went to film school. When you write a blog, no one cares whether or not you have a journalism degree. Position, title, and academic degrees carry no weight online. On the Web, what counts is not your resume, but what you can contribute.

In any Web forum there are some individuals who command more respect and attention than others, and have more influence as a consequence. Critically, though, these individuals haven’t been appointed by some higher authority. Instead, their clout reflects the freely given approbation of their peers. On the Web, authority trickles up, not down.

4. Leaders serve rather than preside.

On the Web, every leader is a servant leader; no one has the power to command or sanction. Credible arguments, demonstrated expertise, and selfless behavior are the only levers for getting things done. Forget this online, and your followers will soon desert you.

5. Tasks are chosen, not assigned.

The Web is an opt-in economy. Whether contributing to a blog, working on an open source project, or sharing advice in a forum, people choose to work on the things that interest them. Everyone is an independent contractor and everyone scratches their own itch.

6. Groups are self-defining and self-organizing.

On the Web, you get to choose your compatriots. In any online community, you have the freedom to link up with some individuals and ignore the rest. Just as no one can assign you a boring task, no one can force you to work with dimwitted associates.

7. Resources get attracted, not allocated.

In large organizations, resources get allocated top-down, in a politicized, budget wrangle. On the Web, human effort flows toward ideas and projects that are attractive (and fun) and away from those that aren’t. In this sense, the Web is a market economy where millions of individuals get to decide how to spend the precious currency of their time and attention.

8. Power comes from sharing, not hoarding.

The Web is also a gift economy. To gain influence and status, you have to give away your expertise and content. And you must do it quickly; if you don’t, someone else will beat you to the punch and garner the credit that might have been yours. Online, there are lots of incentives to share and few to hoard.

Online rating systems have become ubiquitous; in the aggregate they provide a good guide to what’s remarkable and what’s rubbish. In traditional organizations, employees don’t get to rate much of anything. As a result, one often finds a ‘‘conspiracy of the mediocre’’. There are no such cabals on the Web. If you’re inadequate you’ll be found out.

In a hierarchical organization (or political system), it can be difficult to know whether anyone around you is possessed of a similarly rebellious mind. The Web, by contrast, makes it easy to find and connect with individuals who share one’s own dissenting point of view. Agitators who might have been marginalized in a top-down organization can rapidly mobilize like-minded confederates in the Web’s densely-connected ‘‘thoughtocracy.’’

As many Internet moguls have learned to their sorrow, online users are opinionated and vociferous, and they’ll quickly attack any decision or policy change that seems contrary to the community’s interests. Only by giving users a substantial say in key decisions can you keep them loyal.

The Web is a testament to the power of intrinsic rewards. Think of all the articles contributed to Wikipedia, all the open source software created, all the photos submitted to Flickr. Add up the hours of volunteer time and it’s obvious that human beings will give generously of themselves when they’re given the chance to contribute to something they actually care about.

All these features of web-based life are written into the social DNA of Generation F, and are mostly missing from the managerial DNA of the average Fortune 500 company. If your organization hopes to attract the most creative and energetic members of Gen F, it will need to understand these Internet-derived expectations and reinvent its management practices accordingly. Sure, it’s a buyer’s market for talent right now, but that won’t always be the case. In the future, any company that lacks a vital core of Gen F employees will find itself stuck in the mud.

*Excerpted with permission of the publisher Jossey-Bass from What Matters Now: How to Win in a World of Relentless Change, Ferocious Competition, and Unstoppable Innovation, by Gary Hamel. Copyright (c) 2012 by Gary Hamel.

This book is available at all bookstores and online booksellers.

Gary Hamel is a founder and chairman of Strategos, and Visiting Professor of Strategic and Inter-national Management at the London Business School. The Wall Street Journal recently ranked Gary Hamel as the world’s most influential business thinker, and Fortune magazine has called him “the world’s leading expert on business strategy.” Hamel’s landmark books, which have been translated into more than 20 languages, include Competing for the Future, Leading the Revolution and The Future of Management. His latest book, What Matters Now, was published in 2012.