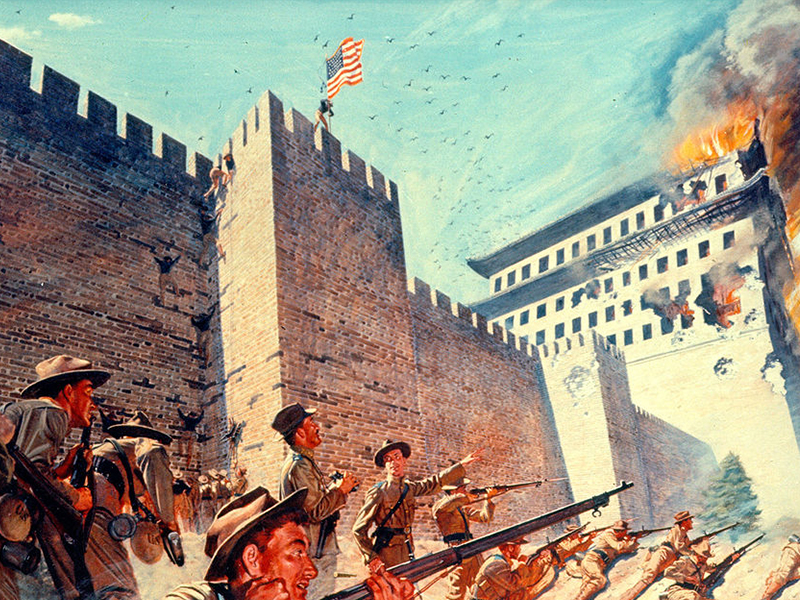 Media headlines offer analyses that often serve to confuse because the issues and locations are usually examined in isolation rather than holistically.

To understand international relations the seasoned observer should remember the great game at play.

Race and Imperialism: the two drivers that underpin virtually all events in current international relations have changed little over the past two hundred years.

The excellent book by James Bradley The China Mirage: The Hidden History of American Disaster in Asia is a must read that serves to underscore any accurate examination of how we as Europeans effectively employed the rhetorical ethic both at home and abroad to undermine the development of those peoples not regarded as Europeans. Our mission: to bring democracy and civilisation and our European values to those we regarded as the “other”.

Today the neo-cons and their acolytes’ vision of the world remains virtually unchanged. There is no alternative world view. No other power, whether it be Russia or China can be allowed to challenge our imperial, and specifically United States hegemony.

Unfortunately for them, your average citizen, and many of our wiser heads in Western intelligence circles have realised: the world has changed.

Photo: Print (reproduction) of the original “I’ll Try Sir,” US Army in Action historical painting, depicting the United States Army during the 14 August 1900 Allied Relief Expedition assault on the outer walls of Peking in China during the Boxer Rebellion. Copyright: US Army PD.