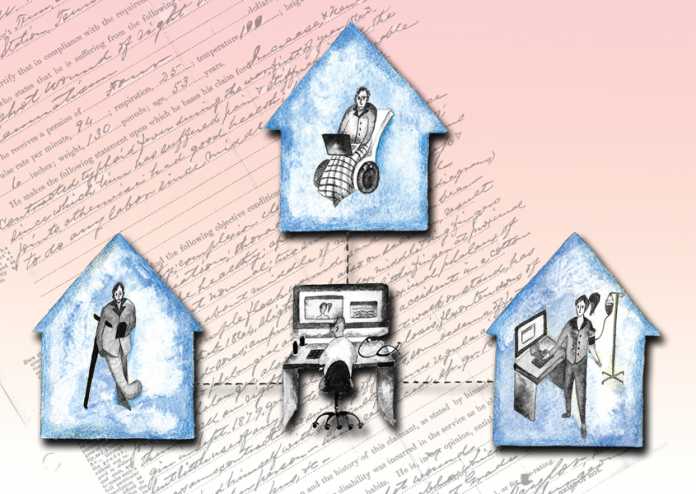 Giving patients control of their own medical records and putting them at the centre of their own healthcare management makes sense for patients, for clinicians and for healthcare institutions wishing to improve the bottom line. In creating Patients Know Best, the world’s first patient-controlled medical records system, I have met a number of inspiring people. One doctor I met in 2006 taught me a very valuable lesson about why patients should be put back in charge.

This US-based doctor told me a story about a patient of his who had come to his surgery with chest pains. In order to rule out serious heart problems, he sent the patient for a full body (CT) scan. When he received the patient’s results – one in a large pile of many – the top line summary did not have the diagnosis he was worried about. Understandably, the doctor moved on.

However, at that particular time, that same doctor was experimenting with giving his patients access to their medical records. The patient had been given a copy of his CT results too – not something that would normally happen. “What is a thyroid?” the patient emailed the doctor, “Why are you asking?” came the response. “Because the last line on the report says I have a ‘shadowing on the thyroid’.” Instantly the doctor knew what the radiologist had been trying to warn him about – the possibility of thyroid cancer. An urgent biopsy confirmed early stage cancer but it was caught before it could develop further. In this case, giving the patient his medical results had quite possibly saved his life.