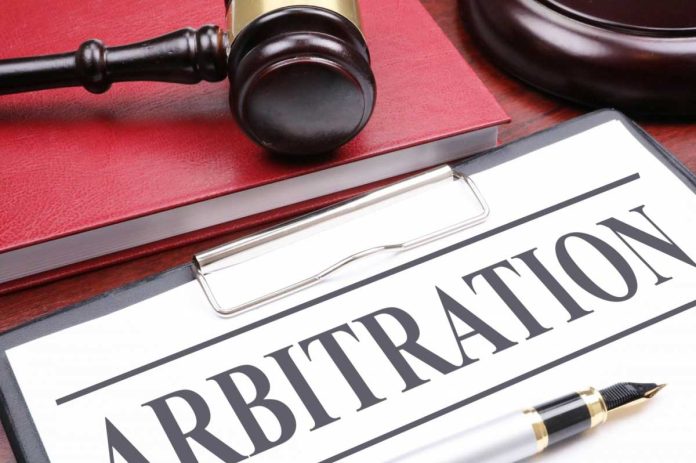 Arbitrators are neutral third parties chosen by the parties involved in a dispute and may help bring a swift conclusion.

In arbitration, all proceedings are confidential, and the public cannot view the evidence presented. Keeping some details out of the public eye is helpful for several reasons, including preventing public humiliation and reputational harm. Furthermore, privacy might be vital when trade secrets or confidential contractual terms are in dispute.

Unlike a judge in a court of law, an arbitrator is not required to follow the same rules of evidence, procedure, or other procedural requirements. Furthermore, the parties control the resolution time frame, which means they can settle far more quickly than they would in court. A case can move through more quickly if the parties agree to restrict the amount of time spent on discovery and the number of hearings.

Chicago is the third most populated city in Illinois and is also home to various businesses and industries. Hiring arbitration lawyers in Chicago is a wise decision for anyone who is involved in a dispute that needs to be settled through arbitration.

Simplified Rules of Evidence and Procedure

In arbitration, the rules of evidence and process are more relaxed than in a court of law. This facilitates using evidence that might not be admissible in a court of law in making decisions. It also frees the arbitrator from being bound by legal precedent and allows them to make decisions based on the evidence.

The arbitrator’s decision is final and cannot be challenged in court. This is a significant drawback since it implies the decision cannot be reversed if the parties think it was arrived at incorrectly or unfairly after it has been made.

The discovery procedure is used in a trial to gather evidence from the other party, such as documents and witness statements. However, there are no discovery privileges in arbitration, so parties may need help to get all the evidence they need to win. It might be difficult for one side to offer a fair and balanced case, resulting in biased decisions.

One major drawback of arbitration is that the available remedies are typically less generous than those that could be granted in a court of law. In many cases, courts can only provide monetary compensation, ruling out more drastic measures like punitive damages or a right to compel a party to abandon an action.

This can be especially difficult when the plaintiff seeks a non-monetary remedy, such as an order or injunction requiring the defendant to change a particular behavior or practice. Further, the arbitrator’s limited authority may prevent awarding some remedies, such as attorneys’ fees, that would otherwise be available in court.

A single arbitrator decides the case’s resolution and is immune from further inquiry or rebuttal. Thus, the arbitrator may have a predisposition toward one of the parties, which could lead to an unjust decision.

If you and the other party can’t agree on resolving your dispute, arbitration is a viable alternative to going to court. However, before deciding to arbitrate a dispute, the parties ought to weigh these pros and cons and those related to the specific transaction and the parties’ respective needs. 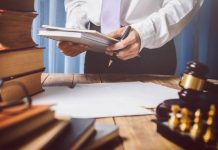 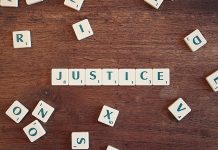