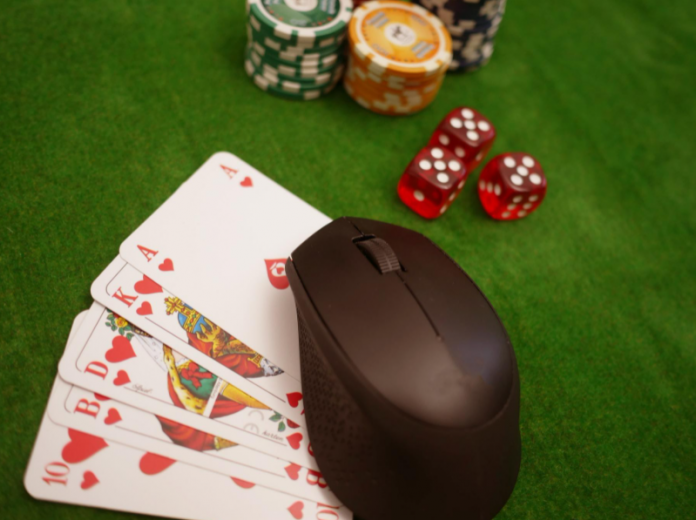 According to those in the know, you won’t be able to win at playing casino games without a pretty solid understanding of the world of entrepreneurship. The two are inextricably linked. This is because the game of poker, as a key example, teaches lessons in things like scrutiny, fortitude and self-control, which make up the very building blocks of an astute business mind. Of course, the proof is in the pudding – so let’s look at the lives and achievements of some of the gambling world’s most prolific business achievers.

A touch of training with the best poker pros

Phil Galfond, 36, is an American poker player, owner of real-money poker room Run It Once Poker and owner of poker training site Run It Once Training, where he is also one of the sites’ 130 coaches. As of February 2020, his total live tournament winnings exceeded US$2,9 million, with his 24 cashes at the World Series of Poker (WSOP) accounting for US$2 876 895 of that stash. Phil has also appeared on multiple seasons of Game Show Network (GSN’s) High Stakes Poker. An exemplary family man, he is married to Farah Fath and they have a son, Spencer (3). Just a touch quirky, Phil famously installed a slide between two of his New York penthouses – because how else would you move between the two at high speed!

On the entrepreneurial side of things, Phil’s Run It Once is apparently the most popular poker-learning portal in existence, offering as many as 5,000 videos with which to upskill in your chosen craft. Like the owners of other poker rooms, Phil has tried in recent times to equalize the position of professionals and beginners in the game and thanks to the level to which he is trusted and respected means RIO Poker is never lost in the morass of other “rooms”. 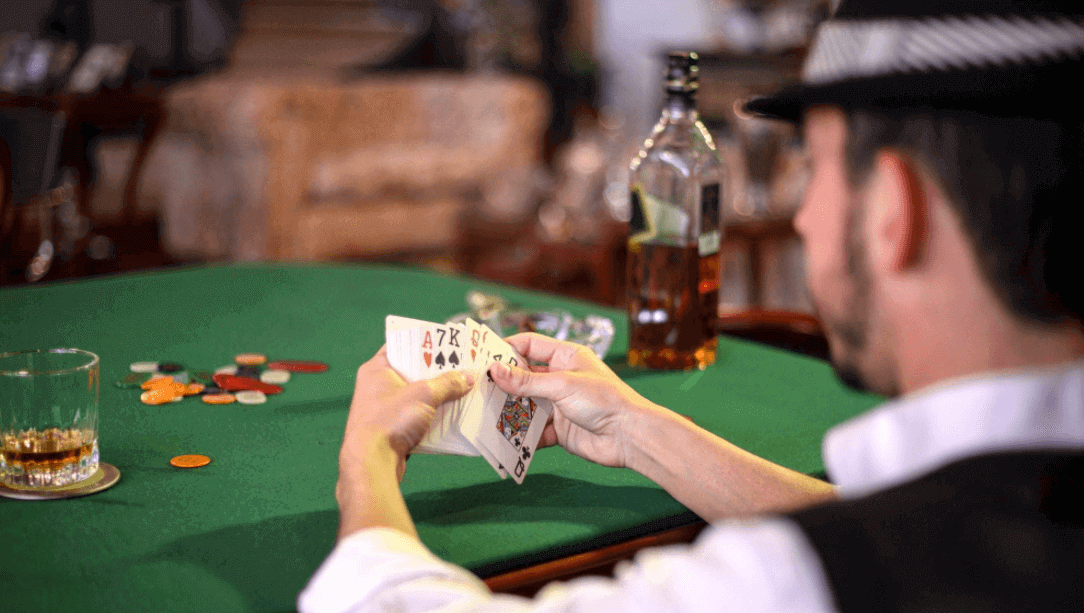 Doyle Brunson, 88, now retired, played poker professionally for over 50 years and is truly a living legend for what he managed to accomplish – including authoring several books on the subject. This member of the Poker Hall of Fame, who even has a hand named after him (Doyle’s Hand, a 10-2), is, according to Gambling News Magazine “one of the most famous people ever to grace the tables”. While he boasts two WSOP main event wins and 10 bracelets (the most coveted non-monetary prize a poker player can win), things have not always gone ‘winningly’ at the felt. In 2004, an infamous ‘fluff’ of his, saw him launching what he thought would be a “sure money-maker”, Dolyesroom.com, at the peak of the then online poker boom.

Unable to foresee the negatives the future may churn out, he refused an offer for the “room” that was valued at a cool US$230 million – whoops. But no sweat – his total live winnings as of 2018 exceeded US$6,1 million, with the earnings from his 37 cashes at WSOP amounting to over US$3 million.

Brunson’s entrepreneurial element can certainly be seen in the writing of his three books – Super System, Super System 2 and Poker Wisdom of a Champion – which can be found, today, in the libraries of most serious poker students. When Brunson played his last game in 2018, at age 85, stating he was retiring to spend more time with his wife of 57 years, Louise, due to her ill health, he received a standing ovation and famously tipped his hat in acknowledgment. A legend is nothing without humility.

But undoubtedly the world’s wealthiest poker player, (well, from the looks of things, anyway), with a net worth at last count of US$150 million, is Dan Bilzerian, 41, of the beeeg beard. Whether you want to argue that he’s a trust-fund kid (apparently his father, Paul, set one up for him from an early age which has added quite a bit to his wealth), or that he’s astute with stocks, shares and more (he apparently has investment holdings in a range of other areas), Bilzerian is still popular for his extremely high-stakes poker games.

In fact, this dashing poker millionaire has been known to reap earnings from the felt of at least US$10 million a night. Browse through his eye-popping Instagram profile (@danbilzerian), replete with underclad female companions, yachting vacations and other glamorous breakaways, and you’ll want in on the action. This dude is an interesting mix of high-intensity gym workouts and indulgence in probably the world’s most pricey Cubans.

While he is undoubtedly a genius at the game, other aspects of his life also appear to bring in the bucks – from appearing in a range of popular movies to running Ignite which sells, among other things, vodka, and non-poker related wagers (such as the one for US$385 000, in which Bilzerian raced and beat Tom Goldstein on the Las Vegas Motor Speedway – Bilzerian was driving a 1967 AC Cobra and Goldstein a Ferrari 458 Italia. What a life!) Some say he may have taken a bit of a financial tumble lately, but what’s certain is controversy keeps a man sought-after. 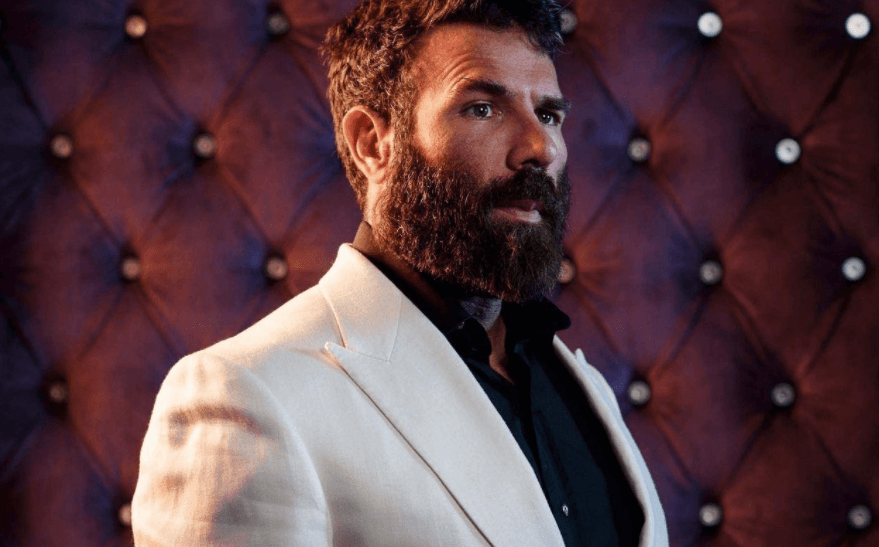 Other businessmen who have become famous players, or players who have launched a range of successful business initiatives on the back of their playing prowess, include:

These gentlemen show what a good teacher the game can be, if you’re open to its inherent learnings – including tuning in to that wise little voice inside.