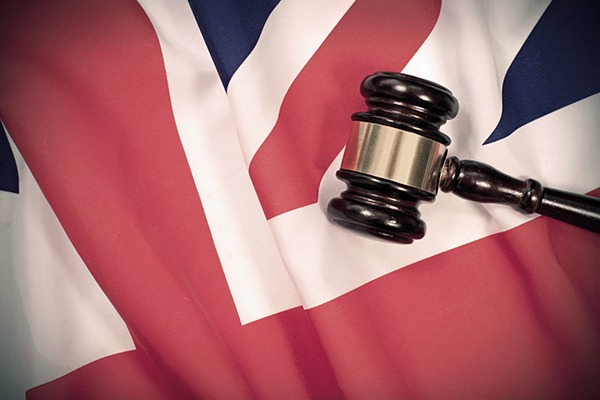 Constitutional theory and practice are alike afflicted by a constant tension between commitments to majoritarian democracy—the people’s will—and human rights.  Professor T.R.S. Allan discusses how the common law constitution of the UK, rooted in respect for a complex moral ideal of the rule of law, shows us the way to resolve this tension.

Our contemporary political practice confronts a paradox that threatens to confuse and derail our ambitions for good governance, properly respectful of the governed.  On the one hand, we are tempted to see all the major questions about the public good—including the balance between individual rights and collective interests—as being ultimately matters of political choice.  They are finally for elected politicians to decide, as they see fit, issue by issue—responding, as seems appropriate, to the pressure of public opinion.  On the other hand, however, we are committed to an overarching ideal of human dignity, manifested most especially in the judicial protection of civil and political rights (of the kind declared in the European Convention on Human Rights).  And that grand vision of the rule of law—legality as linked to ideals of freedom and dignity—denies that everything is a matter of political choice in which, when it comes to the crunch, the majority vote is determinative.  We want democracy, certainly, but we also want a certain quality of individual freedom, guaranteed against hostile or unpredictable encroachment; and liberal democracy sometimes looks like a contradiction in terms.

In the United Kingdom, we pride ourselves on our adherence to fundamental rights.  We acknowledge the European Convention rights while insisting that, for the most part, they merely reflect ordinary common law: they are part of a long and precious historical tradition, involving judicial as well as parliamentary resistance to over-mighty executive Government.  But in the next breath we reassure ourselves that Parliamentary sovereignty survives—a ‘sovereignty’ wielded, in practice, largely by Government.  Even the most fundamental rights, it is often said, can be overridden by express parliamentary direction; and the Convention rights enjoy domestic legal force only as long as the Human Rights Act 1998 remains on the British statute book—and it can always be repealed by ordinary majority vote in Parliament.  There is something of a philosophical muddle here.  We cannot both affirm respect for human dignity or individual freedom as basic to legitimate governance and say that a bare political majority may decide as it pleases.  At the very least, that majority must accept a responsibility to honour a coherent conception of the rule of law—one that tries to fit particular policies or decisions within a larger scheme of British justice, matching a defensible account of decent governance.