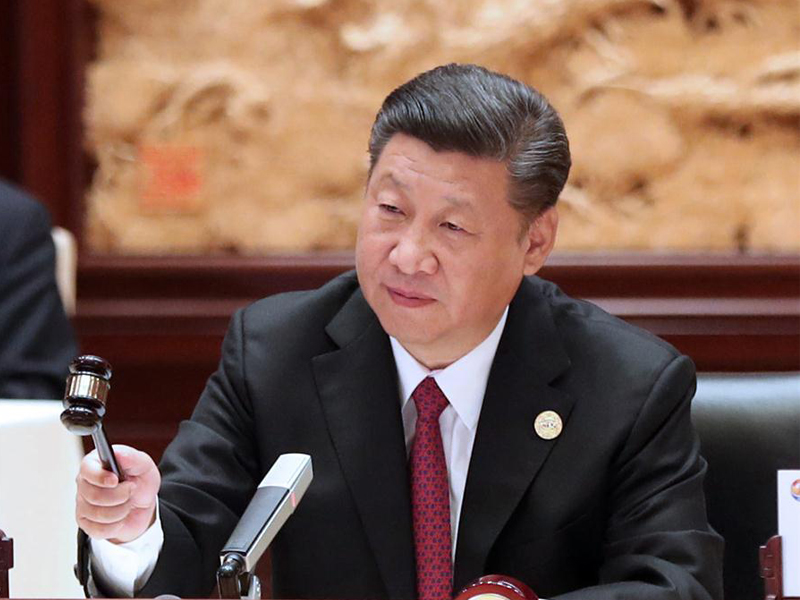 As the world is carefully watching China’s Belt and Road Initiative, many new opportunities continue to spring from the country’s endeavour. In this article, the authors elaborate on New Structural Economics and “going beyond aid” as an ideal development objective for trade, aid, and investment in relation to developing countries.

Against the backdrop of Brexit and the “Paris-exit” by the Unite States, China-led “Belt and Road Initiative (BRI)” was welcomed by many, as shown by its Forum held in Beijing with 29 heads of state attending and over 100 countries represented. What is the rationales behind the “Belt and Road Initiative (BRI)?1  What is the theoretic foundation of South-South Development Cooperation (SSDC)? How does it differ from Aid? How to finance the BRI and other infrastructure gaps in the developing world?

The idea that the Official Development Assistance (ODA) must be concessional is questionable. Economic development is the main purpose of ODA, yet some of the more effective instruments of facilitating structural transformation, such as equity investment and large non-concessional loans for infrastructure are excluded from the OECD definition of ODA. Our new book, Going beyond aid: Development Cooperation for Structural Transformation, published by Cambridge University Press,2 is an attempt to explore these rationales and provide a theoretic foundation based on New Structural Economics.3 In our view, we need to “go beyond aid” with a broader concept including trade, aid and investment for development objectives. Differing from the OECD definition, South-South Development Cooperation (SSDC) combines trade, aid and public and private investment, utilises comparative advantages of each countries and their intimate know-how on development, and hence is more effective in overcoming bottlenecks in partner countries. Whereas, the OECD definition of ODA separates aid from trade, delinks aid with private investment and foreign direct investment, and therefore, “comparative advantage”, a trade concept, cannot be utilised in official aid.

The New Structural Economics (NSE) starts with the observation that the nature of modern economic development is a process of continuous structural change in technologies and industries, which raises labour productivity, and hard and soft infrastructure, which reduces transaction costs, making possible the continuous increase in per capita income in an economy.4  According to the NSE,  the most effective and sustainable way for a low-income country to develop is to jump-start the process of structural transformation by developing sectors of its latent comparative advantages, which the country has low factor costs of production determined by its endowment structure but  high transaction costs  due to inadequate hard and soft infrastructure. The government can help transform the sectors with latent comparative advantages into the nation’s competitive advantages by reducing transaction costs through special economic zones or industrial parks with good infrastructure and an attractive business environment. If a developing country adopts this approach, it can immediately grow dynamically and launch a virtuous circle of job generation, export expansion and poverty reduction, even though overall infrastructure and business environment in the nation may be poor.

Justin Yifu Lin is Director, Centre for New Structural Economics; Dean, Institute of South-South Cooperation and Development; and Honorary Dean, National School of Development at Peking University. He was the Senior Vice President and Chief Economist of the World Bank, 2008-2012. He is the author of 32 books including Going beyond Aid: Development Cooperation for Structural Transformation, the Quest for Prosperity: How Developing Economies Can Take Off, Demystifying the Chinese Economy, and New Structural Economics: A Framework for Rethinking Development and Policy.

Dr. Yan Wang is Senior Visiting Research Fellow at the Centre for New Structural Economics, Peking University. She previously worked as Senior Economist and Team Leader in the World Bank for 20 years. She has received twice the SUN Yefang Award in Economics (the highest award in economics in China), and her major joint publications include Going beyond Aid: Development Cooperation for Structural Transformation (2017 by Cambridge University Press).

4 Impressive VR Projects That Can Help With Your Studies

The Grow-NY Competition Kicks Off For The Third Year Running

Effective Tips For Your Construction Business To Survive An Economic Crisis

Industries Commit To Working Together On Stakeholder Capitalism

5 Western Digital Careers You Can Easily Start In 2021