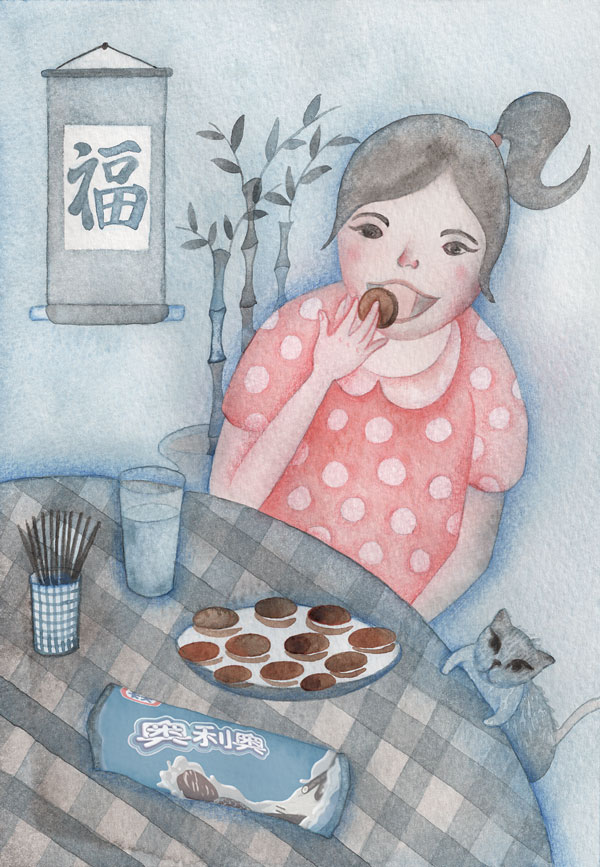 When Irene Rosenfeld became CEO of Kraft Foods in June 2006, she became the leader of a company organized in two divisions: North America and International. The international business was a low-growth and Europe-heavy counterpart of the core U.S. business. Most of the international business consisted of German coffee, European cheese, and Milka brand chocolate. In addition, there were numerous orphan businesses – small, one-off country positions. Advertising support was in the low single digits and declining. Profits were erratic, as the commodity-driven portfolio lacked pricing power. Consumer market research was a stepchild.

Rosenfeld has three particularly strong leadership skills – curiosity, energy, and instinct. She studied how other multinationals had secured major emerging-market positions, and she vowed to shift her portfolio. She knew that she needed to follow the growth and that the company needed an infusion of talent and international experience. This strategy has worked. In the five years preceding her appointment as chairman and CEO, Kraft Foods International grew at about 5 percent per year. In the five years after her arrival, the international business grew – organically and through acquisition – by 250 percent, and the developing-markets portfolio grew by a whopping 300 percent. Most of that growth was in China and India.

Kraft is now almost as international as Rosenfeld’s role model, Procter & Gamble. And it is poised for another phase of growth. In mid-2011, the company decided to create two new companies out of one company: there will be a growth-oriented company consisting of Kraft Foods’ European and developing-markets business, plus its North American snacks business; and there will be the North American grocery business – including the beverages, cheese, grocery, and convenience-meals businesses.