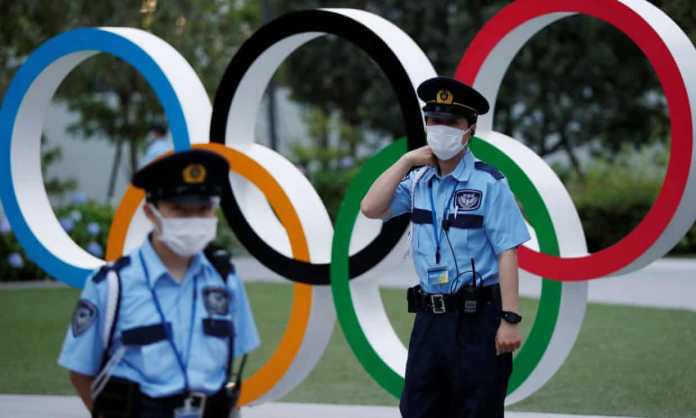 Much like the world race to ending COVID19, the games have begun for the long-awaited 2020 Tokyo Olympics – socially distanced, of course.

The International Olympic Committee (IOC) has brought together approximately 85,000 players through more than 100 player associations in over 60 countries for the titular Games held in Tokyo, Japan from July 23 to August 8. They will be competing in all the headline games such as swimming, football, basketball, rugby, handball, cycling, and more disciplines for a week.

IOC, along with local organisers and other responsible bodies, have worked together with the players and their representatives to ensure the playing ground is as respectfully kept in check and holds true with the implemented COVID19 countermeasures. This is all to ensure the greatest events game in history doesn’t turn into a catalyst for a COVID-19 super-spreader.

For the past few months leading to the event, organisers have revealed a series of corrective systems to be put in place in preparation for a safe and socially distanced summer Olympics. These playbooks have been spanned out in detail on what to do and how to act all throughout the proceedings.

These countermeasures also warn that failure to comply with said – such as refusing to get tested for COVID-19 or intentionally disrespecting mask wearing or physical distancing measures – may result in disciplinary consequences subject to the organization.

The World Players Executive Director, Brendan Schwab, had this to say in respect of the guidelines: “Since the pandemic began, player associations throughout the world have negotiated and implemented comprehensive return to play protocols. Where players and athletes have been effectively represented, these protocols have enabled the sport to proceed as safely as possible. On the other hand, players and athletes without effective representation have been exposed to unacceptable risks.”

Long before the raising of the flags for the opening ceremony, all Games participants are required to take 2 COVID19 tests on 2 separate days within 96 hours of their flight to Japan. The methods for these tests must be pre-approved by Japanese health authorities, one of which must be taken within 72 hours of departure.

The participants – athletes and fans alike – must present a negative COVID19 test result before boarding their flight to Japan. If, however, the test comes back positive or they present COVID19 symptoms – they must adhere to self-isolation guidelines within the local rules.

Meanwhile, Games participants already residing in Japan must continue to follow the local COVID-19 countermeasures in place. Prior to arriving at the Olympic and Paralympic Village or participating in the Games events, they must take a COVID-19 test 72 hours prior.

For Games participants not living in Japan, they must undergo quarantine at an approved accommodation suite upon arrival for the next 3 days. During this period, individuals who tested negative are permitted to perform essential Games-related activities.

All Games participants – save for those living in Japan – are not encouraged to use public transport for the first 14 days of their stay in the country unless absolutely needed in the case of remote locations. The travellers must otherwise use dedicated Games vehicles commissioned by the firm or chartered taxi services when travelling to permitted destinations.

The participants are only allowed to leave their accommodation spaces to go to official Games venues or additional locations still within line with the organization’s “activity plan”.

For this year’s Summer Olympics, all spectators – both domestic and foreign – have been banned from the Tokyo venues during the Games. In an effort to reduce the risk of transmission, Seiko Hashimoto, President of the Tokyo 2020 organization committee, said it was a difficult decision but they had “no other choice”.

This monumental decision came at the expense of a prior announcement from Japanese Prime Minister, Yoshihide Suga, who declared another state of emergency in Tokyo due to the city’s rising number of COVID19 cases. The declaration took effect on July 12 and will last through August 22, covering the entire Olympic duration period.

Where fans are allowed in the Hokkaido venues, the playbooks state that they will be barred from cheering, shouting, singing or whistling while watching competitions to prevent transmission through exposure to respiratory droplets.

Throughout the entire period of the Games, participants of all kinds must wear a face mask at all times. The only allowed exceptions are when eating, drinking, training, competing or sleeping. They are also encouraged to wash and sanitize their hands regularly, disinfect surfaces, minimize social interaction with others and avoid enclosed spaces and crowds where possible.

For the players, they must maintain a 2-meter distance from athletes and 1 meter from each other at all times, even in operational spaces. Hugs, high-fives, handshakes and the likes must also be avoided at all costs. 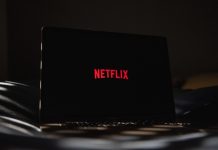 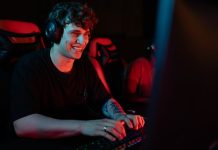