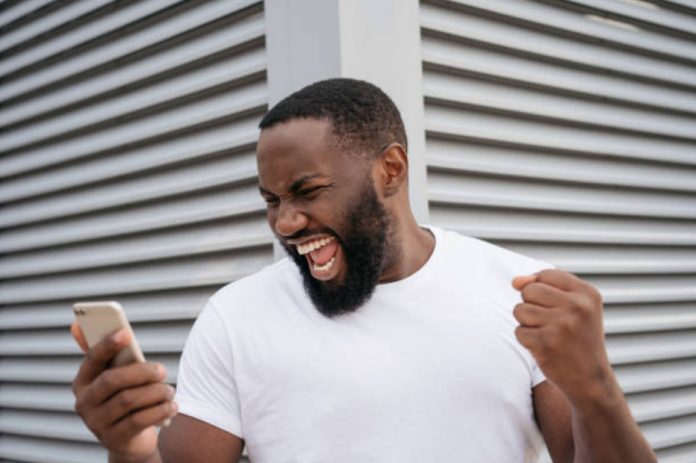 Africa’s expanding online gaming industry has led iGaming businesses to view the continent as a prospective growth area. Due to their strong economies and broad interest in online sports betting, countries like South Africa, Nigeria, and Kenya offer a wealth of investment opportunities. Three of the primary factors that have contributed to the emergence of successful sports betting markets are continued economic expansion, the quick acceptance of inexpensive mobile internet, and the willingness of local authorities to regulate online gaming. Additionally, the increased disposable income of the emerging middle class has made investing in the African iGaming sector an exciting prospect.

Sports Are the Favorite

The people of Africa have a common bond despite their many differences in language, culture, socioeconomic standing, and religious belief. Sports, particularly football, are huge among them. Sports betting on European football are especially popular among the country’s younger residents, but the rich traditions of horse racing, rugby, and cricket in the continent’s southernmost countries give these sports a foothold as well.

There is a lot of room for growth in the African sports betting business. With an average age of just 19.7 years old, this continent is home to almost 1.3 billion people. Further, 60 million Nigerians, or almost 30% of the population, participate in sports regularly, as indicated by a study of those aged 18–40. Daily betting costs for these people average $15.

The Internet Is a Driving Force

Over the last several years, online sports betting in Africa has grown rapidly. The widespread availability of high-speed internet, mobile phones, and mobile money platforms—which enable users to make purchases and send money without having a bank account—has facilitated this change.

The expansion of modern infrastructure throughout the continent, especially in the form of cheaper and more widely available high-speed mobile internet, is a major reason for the uptick. According to recent data, 11.5% of all internet users are from Africa. Many of these people also play at online casinos.

Africa is home to millions of gambling lovers that contribute directly or indirectly to the expanding iGaming sector, despite the fact that legal concerns have considerably impacted the expansion of online casinos in various regions of Africa. The growth of the online gambling industry worldwide since 2020 includes a significant contribution from Africa.

The growing economy in the Middle East and Africa places an emphasis on the establishment of new gaming sites. Several gaming sites have sprung up in various countries of Africa in the post-COVID period, increasing government income and providing employment for tens of thousands of people.

Nigeria and South Africa have the biggest gaming industries in Africa. However, despite having the most robust iGaming industry, South Africa’s online gambling rules have not advanced very far in recent years. If the South African government keeps amending the rules on gambling, then the market should continue to expand.

Considering the avid sports following that exists throughout the continent of Africa, it should come as no surprise that mobile sports betting has been on the increase there for some years. However, the popularity of mobile betting in this region is also influenced by other variables. This includes the fact that many young Africans do not utilize traditional banking services but instead rely on mobile money. Mobile money services are offered by several major phone companies, including Airtel, Safaricom, and Telkom. Airtel Money, Mpesa, and T-cash are just a few examples of these services that collaborate with bookmakers. This facilitates the use of mobile money services by African gamers even if they do not have access to a bank account.

With the number of people with access to 3G and 4G networks having doubled in the last five years and the price of data and smartphones having dropped by half during this period, it is obvious to see the opportunities opening up for iGaming businesses. While sports betting sites have cornered the market on online gambling in Africa so far due to their lightweight offering (data consumption-wise), the advent of affordable bandwidth has made it possible to provide contemporary casino games to local gamers.

Young, tech-savvy Africans are able to place bets anytime they want using their cell phones, which is a major draw since the continent has a very young population.

After decades of stagnation, Africa’s gaming industry is now a prime opportunity for internet entrepreneurs. The revolutionary technologies of the postmodern era, such as 5G and AI, are also reshaping Africa’s narrative. The last year alone has seen more growth in iGaming than the previous five years combined. The untapped potential of Africa’s online gaming market lies at the heart of the continent’s current investment boom. A lot can be learned from the history of Africa’s growing online gaming market.