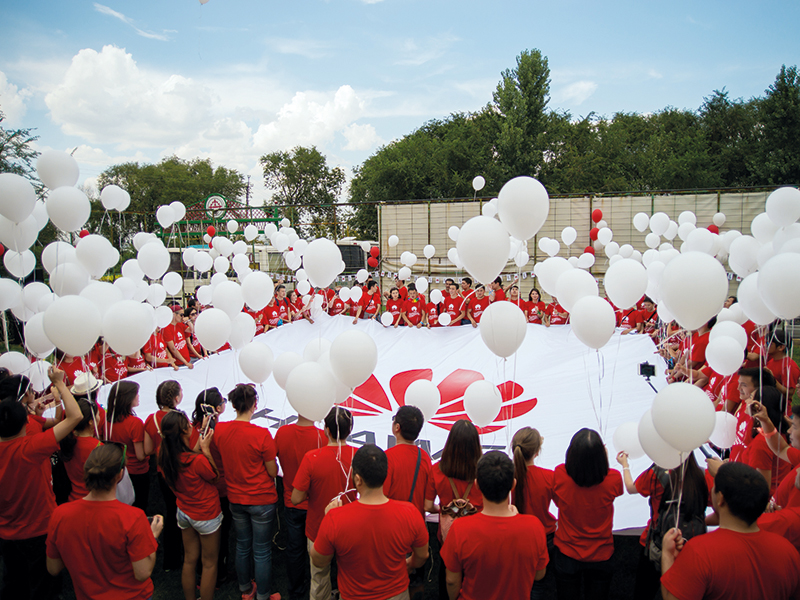 Being a listed company sure is beneficial and puts on an immediate and direct effect on the different aspects of the company. But will these effects stay in the long run or is it just for temporary convenience? In this article, Ren Zhengfei, Huawei’s founder and spiritual leader, talks about how Huawei’s conviction and determination on staying as a private company led it to where it is today.

It is a trend that no one in China can deny: Chinese companies flocking to go public. In 2015, when stock prices were crashing, the Chinese government introduced an embargo on new initial public offerings (IPOS) for a period of four months. Ever since the lifting of this freezing period, IPOS are receiving faster approval to facilitate financial contributions to the Chinese economy. In fact, according to the Wall Street Journal, in 2017, Chinese companies made up about one-fourth of the companies listed across the world. Interestingly, many of these companies decided to go public in the US. Reasons for this are that many Chinese companies do not meet the more stringent Shanghai and Hong Kong listing standards and consider the US to be a much more international market. At the same time, however, many also believe that China is set to continue having positive GDP growth, which is reflected by the increasing number of Chinese companies debuting on the Shanghai and Shenzhen stock exchanges. Important to note in this respect is that when entering the competitive market in China it does help to have a big company behind you. For example, when Chinese Search engine Sogou (SOGO) went public, their debut became a “big thing”, mainly so because heavyweight Tencent owned about 39 percent of the company. One thing that is, however, very clear: the demand for Chinese IPOS is high and has caused somewhat of a herding behaviour – companies keep coming to go public.

Going public as the Holy Grail in China or maybe not?

Being a public company or not, it is imperative that you have motivating leadership and dedicated hard-working employees.

Chinese examples like Tencent and Alibaba are inspiring as they were profitable when they went public. Right now, it is, however, acknowledged that these two companies are outliers and that in contrast, many smaller publicly listed companies have proven to be unprofitable. For example, Chinese education firm “Four Seasons Production” went public at the end of 2017 and immediately suffered a decline in value. This observation is slowly installing the feeling among companies that they do not necessarily have to rush to go public. As an example in case, Ant Financial Services Group has communicated to have no need to go public, despite being backed up by one of the two greats, that is, Alibaba.

David De Cremer is the KPMG professor of management studies at the Judge Business School, University of Cambridge, UK, a co-founder and co-director of the One Belt One Road research platform at the University of Cambridge and a visiting professor at HSBC Peking University Business School. Before moving to the UK he was a professor of management at China Europe International Business School in Shanghai. He is the author of the book Pro-active Leadership: How to overcome procrastination and be a bold decision-maker and co-author of “Huawei: Leadership, culture and connectivity”.

2. Vermeulen, F. (2010). Business exposed: The naked truth about what really goes on in the world of business. Financial Times Prentice Hall.