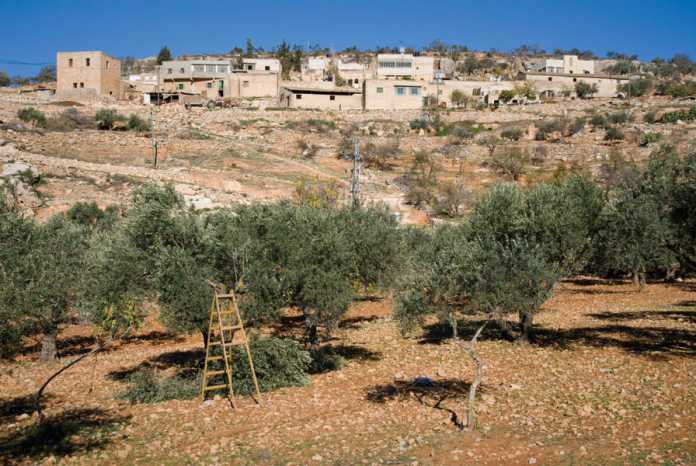 Middle Eastern countries are highly dependent on food imports. They have reacted to the global food crisis of 2008 with various measures to guarantee food security. The main concern of the oil rich Gulf countries is not so much high food prices, but a repetition of export restrictions that food exporters like Argentina, India and Vietnam enacted in 2008. To address this risk, they have increased subsidies and strategic storage, tried to make domestic agriculture more water-efficient and have announced ago-investments abroad. The article takes a look at these measures as the challenges and pitfalls of chosen strategies have become more discernible. The Gulf countries’ ability to adapt to food security challenges will play a major role in the social and economic stability of their states and in the direction of their investment policies both at home and abroad.

It is well known that the Middle East is pivotal for global oil production; that it also imports a third of globally traded cereals, less so. Middle Eastern states consider food imports a strategic liability, similar to the West’s perception of its dependence on oil imports. The global food crisis sent shock waves through the region. Rising food prices were a drag on scarce foreign exchange in the poorer countries like Egypt or Yemen, and even the rich Gulf states were concerned. They faced the possibility of not being able to purchase food at any price even with pockets full of petrodollars when agro-exporters like Russia, Argentina and Vietnam announced temporary export restrictions out of concern for their own food security. As a reaction, Gulf countries tried to curb food inflation with subsidies and price controls, increased strategic storage and announced agro-investments abroad. They also started to phase out water-intensive crops, trying to make domestic agriculture more water-efficient. Food security issues will be part of strategic equations, hydropolitics and international relations in the Middle East for decades to come. It will also be big business. This article takes a look at the import requirements of Gulf countries, how they perceive food security policies, and discusses some of the steps taken to guarantee it.