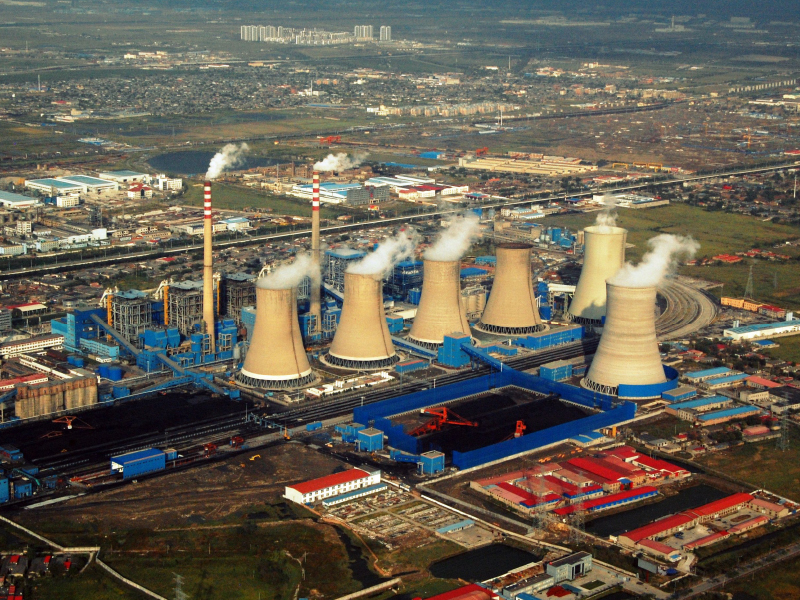 To discuss nuclear power requires discussion of public anxiety, particularly fear of radiation. Such fear exaggerates levels of actual risk and poses a hurdle to progress in non-carbon energy in the West, while nuclear power advances elsewhere. China and Russia will soon gain leadership of nuclear power over the US, posing major questions for the future.

To write about nuclear power and its future, there’s no avoiding the matter of public anxiety. Perused with a calm eye, the dread surrounding this energy source, which accounts for the great majority of non-carbon electricity in Europe and the US, largely returns to fear and trembling about radiation. Not dealing with this factor is thus to allow the proverbial elephant in the room to hold a family reunion. What follows therefore begins with a discussion of this anxiety before looking at the new nuclear era the world has lately entered.

A few years ago, I was hired to run a workshop on communication for a group of scientists at a well-known US government agency, most of whom worked on radiation safety. When asked what they thought about public attitudes on this topic, most deferred to official agency statements or changed the subject. One researcher, however, took me aside and in a lowered voice, as if confessing a dark deed, told me:

I rarely talk about my work or about radiation, Chernobyl, etc. What most people feel they know about these things, probably from decades of news hysteria and other sources, is too misinformed. They don’t want to hear what I have to say, not really. It would take many hours to correct any part of this. And you’d be climbing a steep hill the whole time. By the way, you can’t use my name.1

In the years I’ve spent researching nuclear power (NP), I’ve managed to gain responses on the question of popular attitudes from dozens of experts. None of these people ever worked in the NP industry. They were radiologists, health physicists, nuclear physicists, radiobiologists, and medical researchers working on the impacts of ionising radiation (that is, radiation able to remove an electron from an atom). What they told me was quite striking, though unsurprising.

It is common knowledge in this expert community that public fear of radiation, and the media tendency to legitimise it, are out of all proportion to the actual risk determined by decades of research. Much of the public, for example, unfortunately believes that any level of exposure is dangerous. Fear is felt to be justified no matter the dose level, type(s) of radiation, or exposure pathway (skin, inhalation, ingestion). It has also become clear that such fear is responsible for actions causing the great majority of casualties in nuclear accidents. Bluntly put, dread of radiation has proven more perilous than radiation itself.

It is common knowledge in this expert community that public fear of radiation, and the media tendency to legitimise it, are out of all proportion to the actual risk determined by decades of research.

How do we know this? From research on four key groups: 1) Japanese survivors from Hiroshima and Nagasaki; 2) populations living in areas of high natural background radiation; 3) workers in various industries who deal with radioactive materials; and 4) residents affected by fallout from Chernobyl and Three Mile Island. Radiation dose is measured in milli-Sieverts (mSv), with higher levels considered to start around 1,000 mSv, where radiation sickness is significant but fatal cancer risk is 5% or less. Low doses are usually viewed as below 100 mSv. At such levels, lifetime cancer risk is extremely small or undetectable.2 While a statistical risk (<0.01%) has been interpreted down to 50 mSv/year, millions of people live in parts of the world where doses from natural background radiation range from 30-200 mSv. Repeated epidemiological studies have shown no added risk for cancer in any of these places.3

Scott L. Montgomery is a Geoscientist and Faculty Member at the University of Washington, Seattle (USA). After 25 years in the energy industry, he now teaches, lectures, and writes on energy-related matters. His most recent book, with US diplomat Thomas Graham Jr., is Seeing the Light: Making the Case for Nuclear Power in the 21st Century.