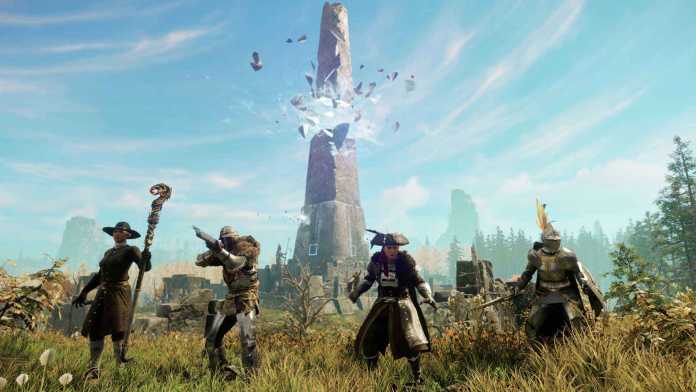 When Amazon’s large open-world online multiplayer RPG New World was released in 2021 on September 28th, it quickly became known as the most glitchy new game on the market. Players are tasked with forging a colony on a fictitious piece of land modelled like the Americas, working together to construct a viable new country in the middle of the seventh century.

Even while bugs are common in new gaming releases, the fact that New World, that you can get from Gamecamp, has a buy-to-play business model has enraged gamers.

So What Went Wrong?

Over the weekend New World users noticed a bug in Amazon Games’ freshly released MMO, and not for the first time. This one allows players to duplicate furniture among many other stuff, however the duping of trophies (furniture that enhances you in the world, uncommon and pricey) is what’s had some people incredibly hot under the collar.

Players used this bug to replicate a particularly costly item and sell it for New World Coins. Community Manager Tosch informed players on Monday that the bug had been fixed. Tosch’s comment was that they are “disabling player-to-player trade, guild treasury transfers, and player-to-player currency exchanges until we investigate. It is expected that any player who has used this vulnerability will be penalized.”

In the realm of online games, duplication errors are nothing new, and these things happen often when new games confront hundreds of gamers searching for security flaws. However, less than two months after the game’s release, this is already a frequent issue. A gold duplication problem was one of a handful of significant bugs that were afflicting the game at the time of Luxendra’s announcement on Nov. 1.

Amazon also halted wealth transfers at this moment, until resuming them the next day. In an effort to “create New World a fair gaming environment for our users,” Amazon said on November 3 that it has blacklisted 1,000 cheaters in a single day. Even if economic transfers have been disabled, New World is still playable, but the decision has had certain unique consequences for other in-game systems.

There have been reports from some players that the outage has stopped them from paying the virtual taxes on their in-game towns, resulting in unavoidable downgrades. When the game was shut down for the second time, several players expressed their desire for compensation. Others are beginning to lose hope for the game’s long-term viability due to the recurrent issues.

Items may be duplicated in New World’s newest game-breaking bug. As soon as worried players began commenting on Amazon’s official forums, Amazon shut down the MMO’s whole economy (again). There is currently no way for players in the New World to transfer money, trade with other players, or visit the trading post.  Players in the New World were quick to take advantage of the issue.

This has a particularly negative impact on the trophy economy (items that provide a player’s home passive rewards when they are put there). To the disappointment of those who invested in trophies without cheating, they were sold at a discount. Trophies that were once estimated to be worth $40,000 are now being offered for sale on the open market for less than $ten thousand. Developers are aware of a duplicate exploit, according to New World’s community manager. The team is now investigating.

How Does this Affect the New World’s Future?

For the time being, all means of wealth transfer would be blocked. Players who take advantage of the flaw would be “actioned against,” although they didn’t elaborate. On the official boards, players are having a typical discussion. Some players have declared that they want to quit the game, while others have expressed their disappointment with the game’s lost potential. If anyone can overcome this grave issue it’s Amazon, I hope developers retain the control because I can’t wait to buy a New World account and experience the next-gen MMO!

There were some players who found this duplicate trick disturbing since they had spent weeks working on in-game achievements that explorers had achieved in much less time. This isn’t the first time that Amazon Game Studios had to reset the entire New World economy over an exploit.

Players noticed earlier this month that they could copy gold by putting a certain piece of HTML code into the chat box. Their community staff then shut down the economy and vowed to penalize any players who were exploiting the game’s economy. A second wave of cheaters has not yet been deterred from taking advantage of the MMO’s already notoriously vulnerable economy, despite the warnings made. 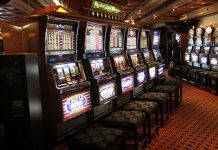 What Slots Are The Highest Paying At Online Casinos? 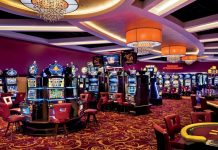 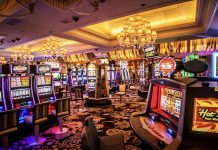 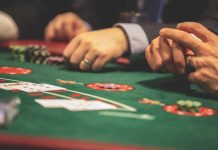 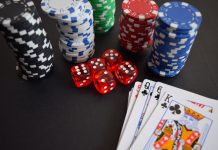 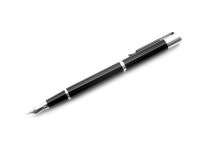