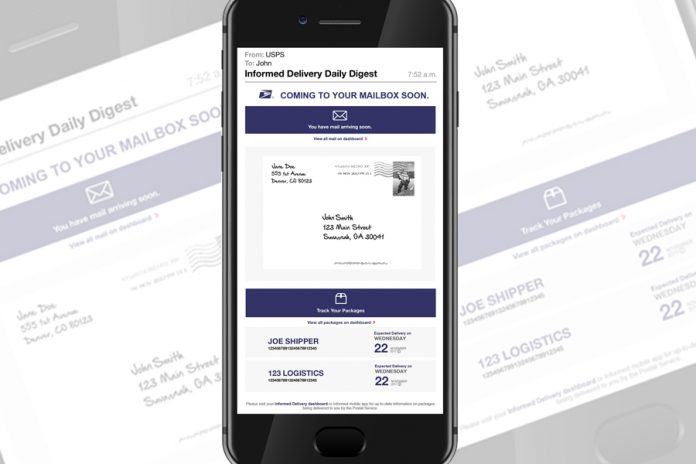 All customers of the U.S. Postal Service have something to be happy about with the new company revolutionizing service called Informed Delivery. The ID (Informed Delivery) helps to send users an email with scanned previews of the letter-size mail planned to be delivered one to three days.

The new idea displays a somehow similar innovation-driven by Richard Alden, and although people are so much into digital, USPS is bridging that idea to its customers. What Postal service does is scan all letter-size mail, which is part of the sorting process. So, as a customer, you will receive scanned images every morning.

The traditional mail was phased out by the entry of emails, which people see as more efficient. In fact, a number of things have changed with the postal services Company, but it is no longer interesting for most people who have moved on with the digital era. But for the introduction of ID might be an attempt to get back the magic. The new experience will allow users to check their mail before it is delivered to their addresses. The peek into the mailbox shows up to 10 grayscale images in every email with a link at the bottom so you can see the rest.

Users have the ability to view the images on their dashboard for seven days. The program is only available for selected addresses only.

The Informed Delivery idea started way back in 2014 as a pilot program in Northern Virginia, and it was designed to help post office box customers by then when they had something in their P.O. Box. According to ID executive program director, Bob Dixon and other users have seen the new idea transform their lives as you only need a cellphone, tablet, or any other digital medium to learn about your delivery. This technology is allowing people to get notified about their delivery regardless of their busy schedules. Everyone can receive the notification wherever you may be.

During the trial period back in 2014, some of the participants said the idea was great for those who misplaced their mail. Also, for those who travel frequently appreciated the innovation of sending them messages daily as very helpful.

The new technology is just an improvement of a system Postal Service used to do back in the 1990s. The mail used to be scanned by taking photos of the exterior of the most mail pieces to sort and then route the mail. In the year 2013 New York Times reported that the United States Postal Service occasionally used to provide photos to law enforcement that would request them as part of criminal cases.

A while ago, many people did not see a way in which technology was to impact mail. But they have been proved wrong as a dramatically introduction of ID was something unexpected by many.

Mail until today, it has the highest response rate channels, especially for marketing messages. USPS executive Director says it is important as the company continues to demonstrate the mail relevance, but provide the convenience of a digital response channel.

According to USPS director, the idea of mail going digital allows users to always plan for the day ahead. Also, he says the situation may not be magical to some but excited that bridging the gap with the digital one makes the mail to remain relevant. 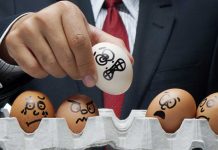 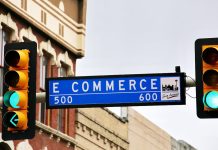 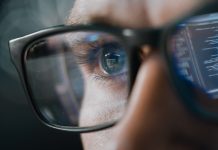