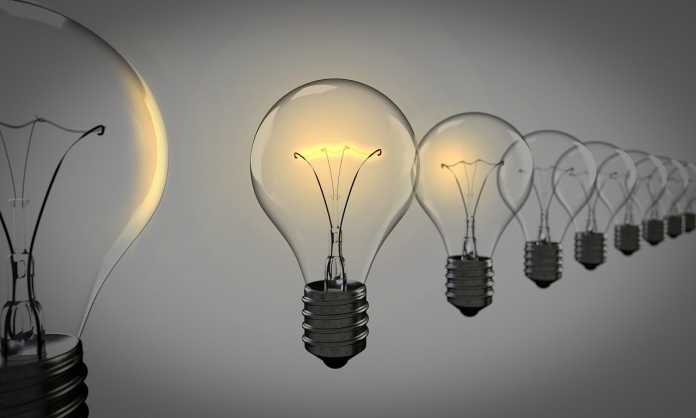 Humankind thrives in an age where life wouldn’t be fulfilling without technology. The fourth industrial revolution that is driven by technology comes with more perks and conveniences than any other invention in history. Technology has a tremendous positive impact on the way our lives function and expands our capabilities to scale globally and enrich our livelihood.

However, the more dependent we become on technology, the more it can be leveraged to work against our interests. The significant scale with which technology is entrenched into our lives introduces new risks to safety, political independence, privacy, and even health. Many tech developments can be used to detriment society in the future, and here are a few of them.

Online gambling was among the first ventures to exploit the entry of the internet in the mid-nineties. The sector has now ballooned to a multibillion-dollar business that is available in nearly every region across the globe. Online gambling allows punters to access a wide variety of games (like buffalo slots) found in brick and mortar establishments without compromising the comfort of their desired location.

The accessibility of casino services with a few clicks on smartphones and PCs serves as a significant upside, but it is also encouraging the alarming trend of gambling addiction. Pathological gamblers cannot control the impulse to gamble and can result in significant negative consequences. Gambling addicts take the risk despite the results, whether they are losing or winning. Some of the effects of this addiction include:

The past decade has been spent lauding cryptocurrencies that do not have a physical form and instead operate entirely on the digital platform. Digital currencies have a lot of factors that give them the upper hand over conventional options such as protection from inflation, self-management, more security, easy currency exchanges, and decentralized systems. However, they have drawbacks that have significant impacts. For instance, currencies like BTC and Bitcoin Cash have become the go-to option to make illegal transactions. Since privacy and security are carried with high regard in the cryptocurrency realm, it becomes difficult for authorities to track down users that make illicit transactions. Crypto options can also be used to turn cash that is acquired illicitly into clean money since transaction data is hidden.

Social media spaces like Facebook, Instagram, and Twitter have tremendously changed people across the globe interact with each other by making it a small community. Such platforms hold billions of users that share opinions, images, videos, and other forms of entertaining and educative media. 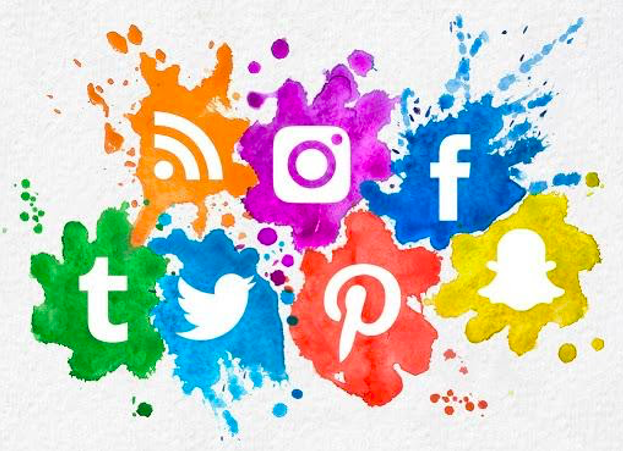 As helpful as these platforms have been, they are listed among the leading causes of mental health issues and other potential dangers. Some of the risks that social media comes with include:

The use of smart gadgets today is so widespread that almost everyone has one or two of the devices to make their lives easier. These items make life simpler in ways that could not be thought possible one or two decades ago, including:

This info goes to the cloud, and it goes a long way in making life convenient. However, it comes with the risk of potential abuse. Such information in the hands of hackers can turn smart gadgets into recording devices that work against their owners. For instance, there have been cases of security cameras being hacked and used to record and threaten people in their homes. Some measures can be taken like turning off cameras and voice recorders when home, but since they are connected to the internet, none of them can be labelled as 100% foolproof.

Artificial Intelligence is among the significant reasons that technology has taken in improving our lives in a short period. However, the massive growth of this technology is the key to cloning, which poses a lot of potential threats. For instance, AI technology can clone someone’s voice from hearing just a snippet of audio. This tech can also take a few photos or videos of an individual and create a new image or video that looks original.

The results are usually so convincing that our brains can’t tell whether it is real or not. In the past, celebrities were the most susceptible to such deep fake technology. However, AI cloning has become so advanced that it only needs a handful of images, video, or audio to train the algorithms.

Facial recognition has also been of great help to modern society and can be used to unlock personal gadgets like smartphones and tablets for enhanced security. However, this technology can easily be used for sinister reasons as well. In China, for instance, facial recognition is being used for not only surveillance but also racial profiling. The government uses the technology to track down Uighur Muslims and put them in concentration camps. Facial recognition can also be plagued with bias if the algorithms used to train it are not diverse enough, which leads to a lot of misidentification.

Motes, also known as smart dust, come in the size of a grain of salt with cameras, sensors, and power supplies, and has helped fields in medicine, security, and other take giant leaps in helping society. On the other hand, they can be turned around and be used for the invasion of citizens’ privacy without anyone noticing.

Along with the positives of technology advancement today, there is no doubt that it can go violently wring when placed in the wrong hands. Some measures can be applied to ensure most of these threats are kept at bay, but some of them require more effort to combat.