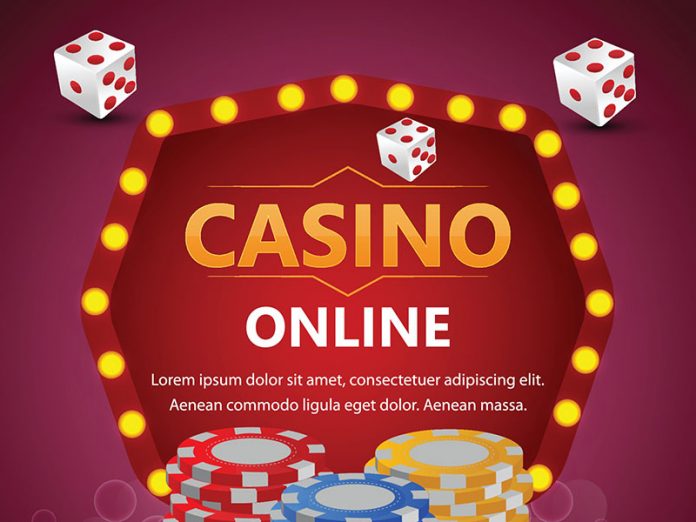 This November will make it ten years since New Jersey became the first state to pioneer online casino gaming, alongside foreign companies with experience in the online gambling sector.

During this time, the nine land-based online casinos within the state have forged agreements with the likes of 888casino, Caesars Online Casino, DraftKings, Bet365, and some of the other best NJ online casinos mentioned here, to provide customers with fully-regulated online casino platforms.

However, while the industry has enjoyed rapid growth within that ten year period, the legislation that allows online casinos to operate legally is set to expire in just over seven months time. This is unless, of course, elected officials vote to extend it. The Assembly Tourism, Gaming, and The Arts Committee held a meeting on Monday in Trenton to discuss this issue further.

Online casino gaming has gone through some development over the years. For starters, the industry is not as male-dominated as it was. Women have now begun to shake up the industry by taking on some of the most senior positions at online casinos and sports betting sites.

As for revenues, these have steadily increased aside from the obvious struggles brought about by the pandemic. In 2014, it only managed to bring in $122.8 million in revenue. However, in 2021, it brought in an impressive $1.37 billion in earnings. This probably had to do with many customers stuck at home during the lockdown.

However, this tremendous growth has also triggered doubts among online casino operators and the Atlantic City casinos. The major problem faced by the casinos was that the Division of Gaming Enforcement had been combining the reviews of both online casinos and brick and mortar casinos to determine the “payment-in-lieu-of-taxes,” also referred to as PILOTs. These are the taxes casinos must pay to the state and city. While the casinos made these payments, online casinos that had a similar operation could keep most of that revenue.

In December, casino operators were able to get lawmakers to pass a new bill Governor Phil Murphy signed. The bill removes the revenue attained from sports betting and online casino sites from the PILOT calculation.

However, the officials of Atlantic County responded to the move by filing a lawsuit. They stated that the county would lose millions in revenue if the 2016 agreement was altered. Things seem to be going their way as a state judge ruled in favor of the county regarding the case. Nevertheless, more proceedings are slated for this month before the outcome is decided.

According to industry insiders, online casino operators overseas have started to question the rationale for endlessly paying a major portion of their earnings to casino companies. This is coming up since the 2013 law states that online casinos must collaborate with a land-based casino partner before offering their gambling services.

Regardless of if a new agreement occurs, there is no doubt that casinos took a huge chunk of the revenue from online casinos during the lockdown.

The Influx of Online Casino Ads

In addition to the pending issues, Caputo, who recently introduced a bill to add an extra ten years to the 2013 provisions – made it known that his committee wishes to evaluate the effect of online casino gaming on the overall culture of the state.

Via these interactions, we aim to analyze any social impact it may have.” Cupto stated that “ We understand the benefits as regards revenue.”

Cupto stated that they believed that the marketing was sometimes too much, and they had to look for ways to regulate it. He stated that he understands that numerous companies are battling to make revenue, and the margins could be slim.

A spokesperson for the Americans for Nonsmokers’ rights testified during the sponsorship of Caputo’s bill. However, Caputo interjected quickly that the bill was not related to a smoking ban. However, the spokesman in a bid to associate casinos and trying to get more online casino deals as a way to stop the state exemption that lets casinos avoid the statewide ban on indoor smoking.

According to remarks made by Sen. Joe Vitale, the committee chairman, a separate bill for a casino smoking ban will be sponsored in the early spring.

It is going to be an interesting few months in New Jersey but it is difficult to think anything other than online casino gambling legislation will get extended. With rising interest rates and house prices already causing concern, online casino revenue is worth a lot to the state right now, particularly when recovering from the pandemic and then the Riussian war having an impact on fuel prices and the economy. Indirectly the latter could reduce the numbers spent on online gambling.