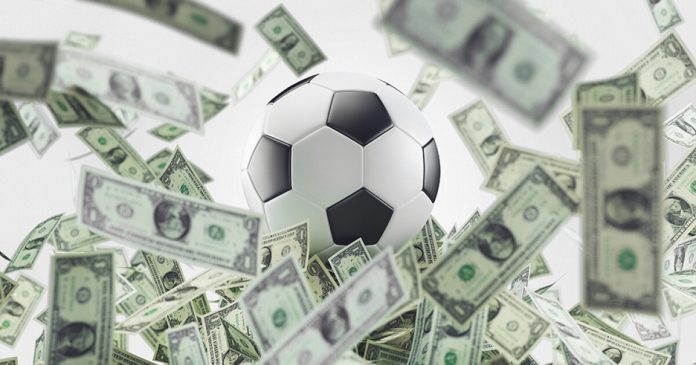 American sports are something you can rely on to not only deliver excellent sporting action, be it the NFL, NHL, NBA, MLS or MLB, but it’s everything that comes as part of the package too. It’s sport combined with entertainment at its best, and it’s consistently good. But how do American sports keep delivering?

The first real reason behind the success of American sports is that they’re not just seen as sports. And this is something that many other countries get wrong. Yes, there’s sporting action taking place, but there’s also entertainment. So it’s a multi-faceted product, and it means that everyone can get involved and have fun.

You can use the Super Bowl as a prime example. Of course, the main attraction is the NFL match taking place on the field. But then there’s the half-time show, for example. The Super Bowl is one of the most watched sporting events around the globe, but it’s because it’s a well-marketed all-round product that even people who don’t follow the NFL want to tune in and watch.

American sports have also been able to take the sports out of the US and turn them into global products. We’ve seen with the NFL that not only is the Super Bowl massive worldwide, but NFL games being played in London has also been a big driver in this. But, we can also look to other sports such as the MLS. The way that Major League Soccer has really come to the fore has involved bringing high-profile footballers over to the league, such as David Beckham and Zlatan Ibrahimovic.

By doing this, global interest in the MLS was immediately acquired, and this has been proven by games being broadcast on TV channels worldwide, a dramatic increase in MLS sports betting, and more players from outside the US wanting to join the league. And talking of a certain David Beckham leads us to another great point which surrounds investment and financial commitments. 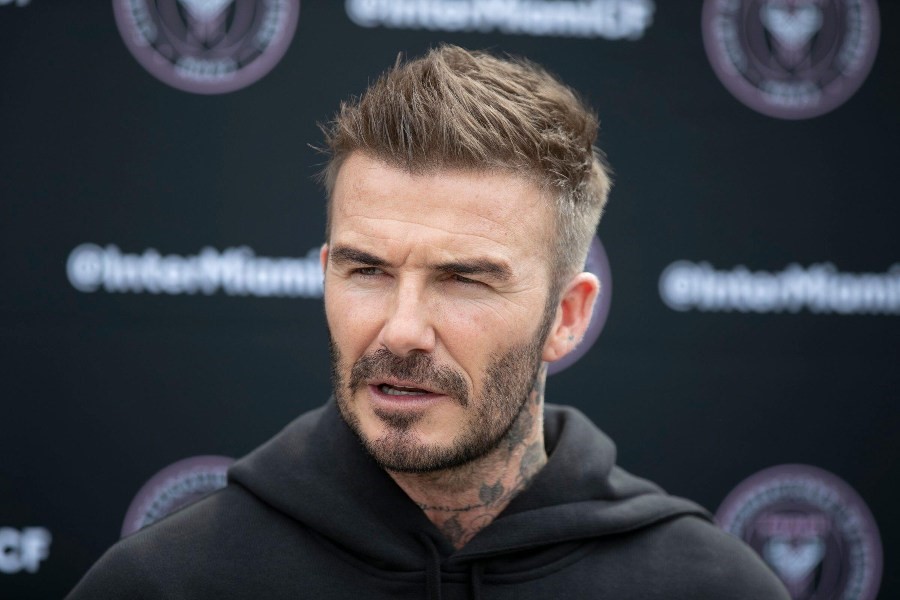 As everyone knows, Beckham set up his own football team in Inter Miami. He built a stadium and developed everything from the ground up. This is because investors want to put their money into American sports. After all, they are seen as the future. And the US is seen as a country where it’s wise to invest, and it’s a forward-thinking part of the world, as we have seen with the multiple tech start-ups being financed there, too, for example.

The people behind franchises within sports, such as the NFL and NBA, have also shown they’re willing to put their money where their mouth is. During the off-season, many decisions are made behind the scenes, usually involving further monies being invested. And this all goes towards making the overall product and the sporting landscape better. So the bar continues to be raised, but its finances in the main that are making it happen, allowing American Sports to keep on delivering.