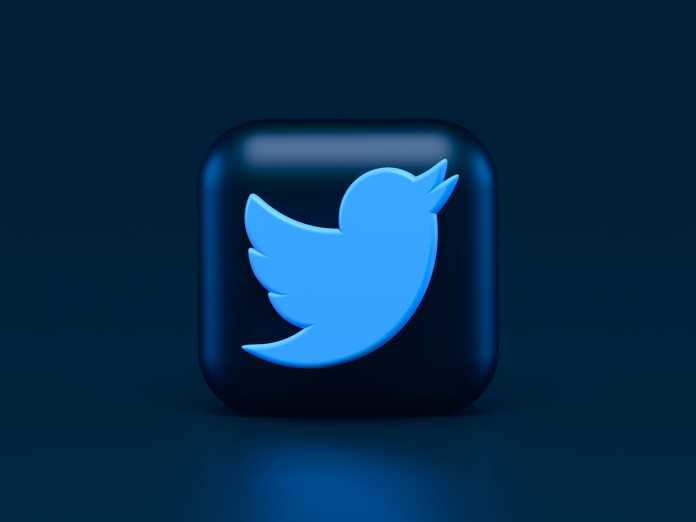 The Twitter ban in Nigeria has been lifted 222 days after the widely condemned shutdown by the federal government. Information from the DG of the National Technology Development Agency (NITDA), Kashifu Inuwa Abdullahi, explains that the restoration came after the American-owned company agreed to set up “a legal entity in Nigeria by the first quarter of 2022,”.

According to him, the suspension was lifted after the President, Muhammadu Buhari, received a memo from Prof Isa Ali Ibrahim, Minister of Communications and Digital Economy. In a statement in Abuja, the DG said, “The Federal Government of Nigeria authorises me to tell the public that President Muhammadu Buhari, GCFR, has approved the lifting of the ban of Twitter operations in Nigeria effective at 12 am tonight, January 13, 2022,”.

On the said date and time, internet and telecom providers removed the blockage on the social network, and Nigerians have been using Twitter without any restriction. Before this, a report hinted that the government would lift the Twitter ban if the company met their six prerequisites for restoration, which are:

Events Leading To the Ban

The ban on Twitter came into effect on June 5, 2021, about 3 days after the social network deleted a Tweet made by the President’s official account. The controversial tweet was a warning to the south-easterners – mainly Igbo people – of a possible repeat of the Nigerian-Biafran War, in which 500,000 to 2 million civilians lost their lives due to starvation.

Twitter deleted the tweet for violating its “abusive behaviour” policy. In response, the Federal Government of Nigeria imposed an indefinite suspension on the social network for what it blamed on “the ongoing use of the platform for activities that are capable of harming Nigeria’s corporate existence.”

By midnight of June 5, 2021, all network service providers operating in Nigeria put a blockage on Twitter following a government directive. The claim by the government that Twitter was suspended because it “has continuously made its platform accessible to individuals who are endangering Nigeria’s corporate existence” is against public opinion. Many believe that the ban was the peak of the disputes between the platform and the Buhari-led administration.

In October 2020, the #EndSARS movement against police brutality and the dissolution of the Special Anti-Robbery Squad (SARS), a Nigerian police unit, kicked off on Twitter. The social network was the building platform for protest organisers in different regions and states in Nigeria.

Nigerian youths use Twitter every day to air their views on socio-political matters affecting the country. Also, it’s the go-to social network for separatist advocates and activists to plan protests and publicise their campaigns. These are some of the long-existing conflicts the Buhari administration has had with Twitter. Regulating social media has been on the administration’s agenda since taking over in 2015.

Socio-Economic Effects of the Ban

About 40 million people in Nigeria lost access to Twitter in the seven months of its ban, which impacted the country’s economy.

In the first few months, reports show that Nigeria lost hundreds of millions of dollars. At the end of the ban, the total loss was estimated at $26 billion (10.72 trillion naira), according to the Lagos Chamber of Commerce (LCCI) and Industry. Nigerians expressed dissatisfaction with the ban’s impact on their businesses and social lives, locally and internationally.

The ban’s socio-economic impact on individuals and businesses was significant despite many Nigerians bypassing the restriction with Virtual Private Networks (VPNs) and proxies.

Twitter has a huge impact on the daily lives of many Nigerians, especially young people. Twitter serves as a marketing platform for sourcing both local and international clients for businesses.

Nigerians on Twitter reacted differently to the lifting of the ban. To the majority of the youths, the government lifting the ban is a strategy for the upcoming 2023 general elections. According to them, the government aims to use the platform for their political campaigns as Twitter is very influential among Nigerian youths.

A Twitter user, @QueenExtha, wrote in a tweet, “Not FG lifting the #TwitterBan 13 months to the election, so they can come back and use this same social media to campaign. Affliction shall not rise a second time. #KeepitOn “

“What exactly did the federal government achieve with this ban? As at today, Twitter did not succumb to any of her demands. They didn’t make any statement that they would or plan to. If they did, let them show you. The APC Government is just taking laws into their hands. We wait for you in 2023.”  Tweeted another user, @charleschizu.

According to a group, Youth Rights Campaign (YRC), Nigerians shouldn’t jubilate over the unbanning of Twitter as it’s an attempt to refurbish the dented image of the ruling party.

In a tweet, Seyi Makinde, Governor of Oyo State, who had earlier opposed the ban, said, “As I take down my pinned tweet which showed my unequivocal stand against the #TwitterBan which lasted 222 days, I’d like to remind us all that our choices have consequences. With the 2023 elections around the corner, I hope we are prepared to make the right electoral choices.“

Reacting to the lifting of the news

Twitter stated on its Public Policy page that it is pleased that Twitter has been restored for everybody in the country. “Our mission in Nigeria and around the world is to serve the public conversation. We are deeply committed to Nigeria, where Twitter is used by people for commerce, cultural engagement, and civic participation,” the microblogging site stated.

The Twitter ban was lifted on the “agreement” that the company will open an office in Nigeria and appoint a local representative, among other government requirements, but at the moment, the company is yet to implement any.