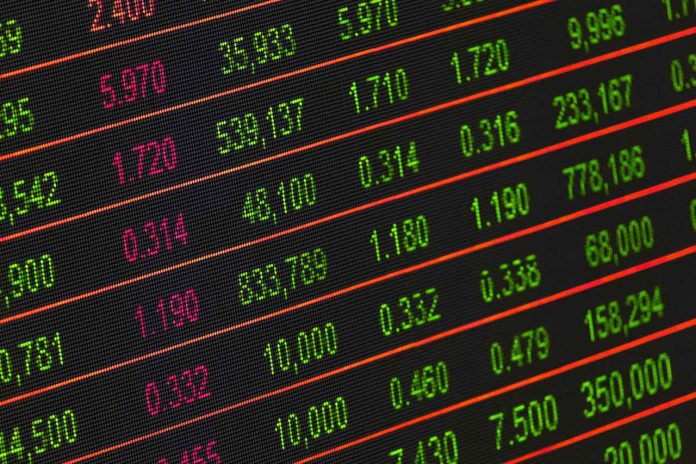 One of the biggest brands in the US entertainment and hospitality industries operates luxurious casino and hotel resorts, including Park MGM, MGM Grand, Mandalay Bay, and Bellagio.

As previously mentioned, Entain Holdings and MGM Resorts International are responsible for running BetMGM, which legally operates in Louisiana, Virginia, Tennessee, Iowa, Florida, Arizona, Michigan, Mississippi, Colorado, Pennsylvania, and several other states. At the moment, BetMGM is one of the most valuable USA-based iGaming brands, and if you want to explore what it offers, lasvegas-how-to.com tell you everything you need to know about the process of registering at BetMGM, claiming generous bonuses, and more.

Now, back to MGM Resorts International and its stock analysis. The company is traded on the New York Stock Exchange as MGM. Its financial report from 2019 revealed that the company’s revenue exceeded $12.8 billion.

The same report from 2019 also revealed that the company’s total assets exceeded $33.9 billion. As of 2020, MGM Resorts International employs over 74,500 individuals across its subsidiaries, including BetMGM, MGM Resorts Vacations, and MGM Hospitality.

As detailed in this Yahoo! Finance report, MGM Resorts International has a market cap of $14.78 billion, a PE Ratio of 11.05, and a volume of 3,162,796. When compared to other gambling brands in the world, MGM Resorts International is one of the most valuable companies of this kind in terms of market cap, alongside Flutter Entertainment, Evolution Gaming, Las Vegas Sands, Aristocrat, and Caesars Entertainment.

According to a report released on the 3rd of June, one MGM Resorts International stock is valued at $34.71, a slight decrease of 1.20% compared to the value of the company’s stocks five days earlier.

Since the last earnings report released by the company, shares have lost over 14.4% of their value. Still, the company’s officials believe that MGM Resorts International can get back on its feet following most Covid-19 restrictions being lifted. 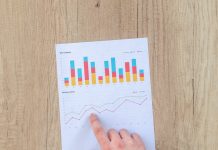