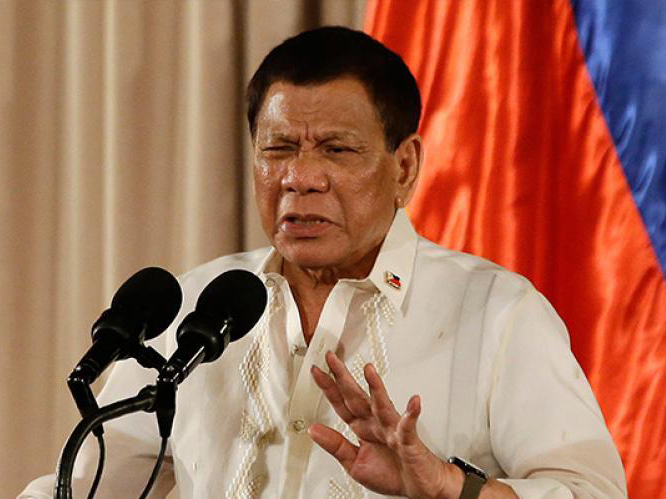 President Duterte’s recalibration of Philippine foreign policy has the potential for greater stability in the region. But it has unleashed the wrath of media pundits and economic hitmen.

During President Xi Jinping’s visit to Manila, some 30 bilateral agreements were signed. A memorandum of understanding (MOU) on cooperation on oil and gas development in the South China Sea topped the list of deals in trade and investment, infrastructure, and cooperation on the Belt and Road Initiative.

Duterte’s recalibration seeks to couple longstanding relations with the U.S. with Sino-Philippine economic cooperation. It is a balancing act, not an act of exclusion. In contrast, there was an element of exclusion in the foreign policy in the Aquino era when good relations with Washington were seen to require distance from China.

Today, some critics of the Duterte policies push similar exclusionary ideas seeking to misrepresent or undermine the Sino-Philippine rapprochement. Ostensibly, this occurs in the name of Philippine national interest, yet these pundits and hitmen are affiliated by external economic and geopolitical interests.

Let’s take a closer look at just two such examples. Neither is an isolated case. More recent examples abound. And still more are likely to occur in the future.

A year ago, the Asia Maritime Transparency Initiative (AMTI), a U.S. think-tank, published a release about “A Constructive Year for Chinese Base Building.” What made the long report intriguing were the many satellite photos and aerial imagery. Yet, the pre-Christmas release did not generate much chatter.

A month later, Richard Heydarian, portrayed as an independent academic and policy adviser, released an AMTI update, “ASEAN Under Duterte: Lost Opportunities on the South China Sea” (Jan 12, 2018). Heydarian complained that “under Duterte’s watch, ASEAN has lost a crucial opportunity to hold China to account.” Thereafter, GMA News headlined his “take on PHL allowing China to do maritime research in Benham Rise” (January 23, 2018). He was portrayed as “GMA News resident analyst.” No mention was made about his author affiliation with AMTI.

Dan Steinbock is the founder of Difference Group and internationally recognized expert of the multipolar world economy. He has served at the India, China and America Institute (US), Shanghai Institute for International Studies (China) and the EU Center (Singapore). For more, see http://www.differencegroup.net/

The original commentary was released by The Manila Times on December 11, 2018.