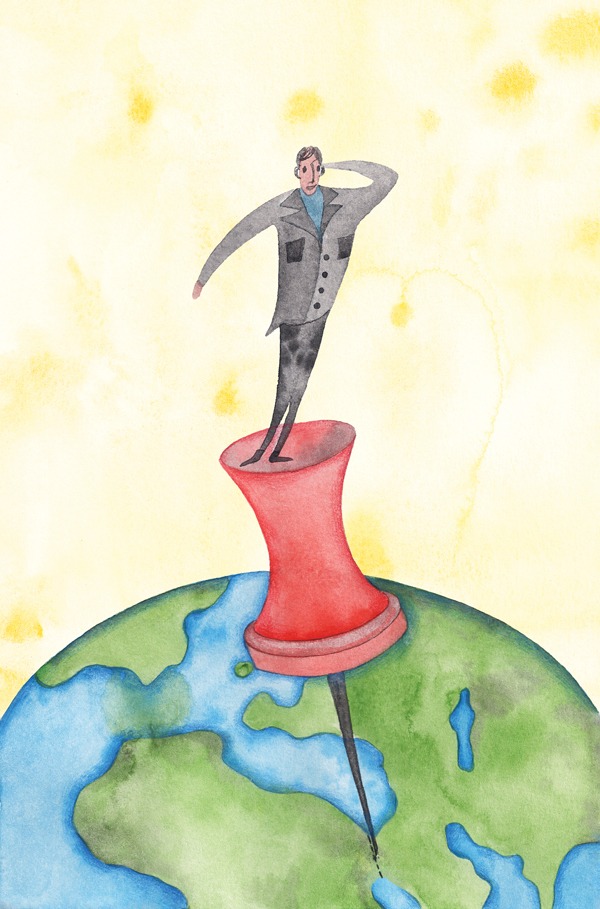 Marginals are individuals who are simultaneously cultural insiders and outsiders. This contradictory identity has led them to be overlooked as positive contributors to organizations. Indeed, most of the evidence indicates that marginals usually experience worse outcomes than other biculturals. However, there is consistent evidence indicating that this picture may be incomplete. Under certain conditions, marginals may possess certain advantages that facilitate their potential to excel as global leaders.

In today’s global economy, organizations are progressively seeking leaders who are capable of handling the increased complexity, diversity, and uncertainty involved in their world-wide operations. In our view, marginals, or individuals who belong to more than one culture, yet do not identify strongly with any of them, are a source for global leaders that is largely ignored.

The notion of a marginal global leader might perhaps seem like an oxymoron. Global leaders have been described as internationally-oriented, well-adjusted, and adept at managing relationships1 , whereas marginals have been rather described as poorly adapted to their environments, psychologically overwhelmed, and socially weak2. Marginals are further described as caught between two cultures and never fitting into either one3. T.E. Lawrence (more familiarly known as Lawrence of Arabia)—an Englishman who lived extensively in the Middle East in the early 1900s, described his experience of trying to live with both his English and Arab identities as close to madness:

“In my case, the efforts for these years to live in the dress of Arabs, and imitate their mental foundation, quitted me of my English self, and let me look at the West and its conventions with new eyes: they destroyed it all for me. At the same time, I could not sincerely take on the Arab skin; it was affectation only … Sometimes these selves would converge in the void, and then madness was very near, as I could believe it would be near the man who could see things through the veils at once of two customs, two educations, two environments.4”