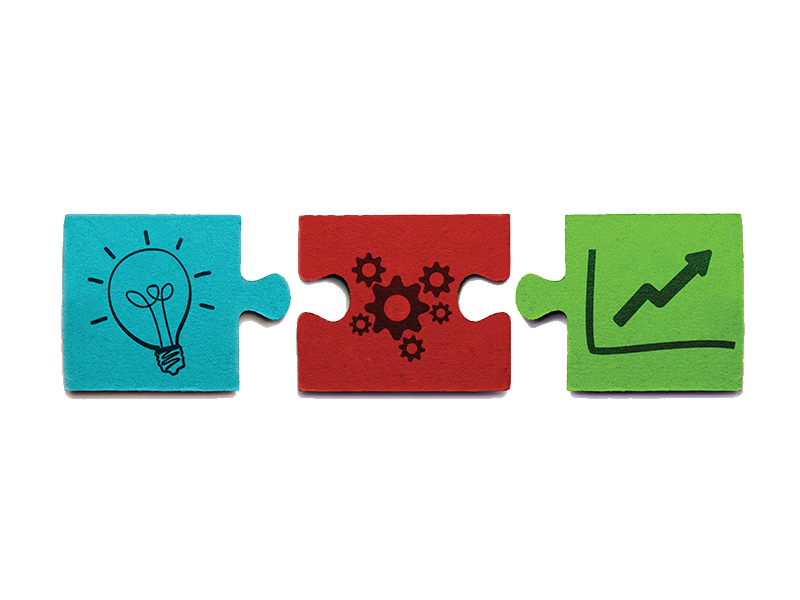 Emerging market multinationals are taking over the world, but their success can be emulated by any company from any country in the world. Based on their book Emerging Markets Rule, Mauro Guillén and Esteban García-Canal argue that the success of these companies relies on seven new axioms of global competitiveness: Execute, strategise, and execute again, Cater to the niches, Scale to win, Embrace chaos, Acquire smart, Expand with abandon and, finally, No sacred cows!

When business historians look back at the tumultuous last two decades, they are likely to argue that the most earth-shattering events of the time were the bursting of the high-tech bubble at century’s end, the global financial collapse that peaked in 2008, the rise of state capitalism in China, and the near (one hopes) unravelling of the Eurozone.

Emerging-Market Multinationals – or EMM’s – are going to reshape the global economic order for decades to come.

We don’t dispute the importance of those events and we recognise that many of them are still working their way out, but we think something even more profound has been happening in the shadows while the media mostly looked elsewhere: the spectacular growth of globe-spanning businesses in the developing world. As they displace established firms, redistribute world power, and redefine who is in charge, these Emerging-Market Multinationals – or EMM’s – are going to reshape the global economic order for decades to come.