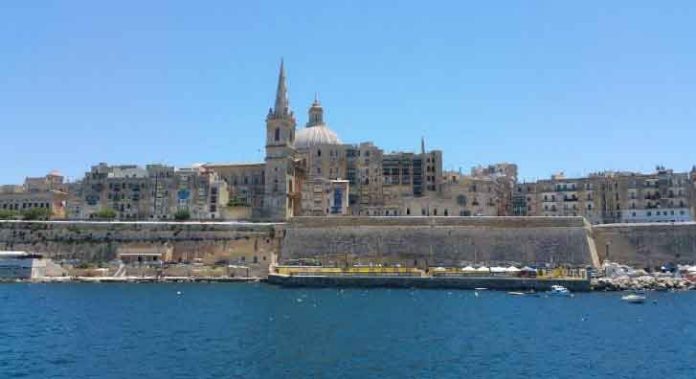 Malta’s financial and political scene in the past few years could easily inspire a political thriller in Hollywood. It’s filled with stories of corruption and political money chasing. As a consequence, a nation that was once an investment powerhouse is now looked at as a huge red flag in the eyes of international investors. This article will discuss the series of events that have led to Malta’s current state of potential financial ruin.

The circumstances that led to Malta’s label as a country ruled by a corrupt governmental system are not new. They have simply become more apparent. When Malta was finally grey listed by the FATF in 2021, it was hardly a surprise for local and international investors. The authorities’ “low tax and eyes-shut” approach was long overdue to backfire.

The citizens of Malta have witnessed for many years the corruption in their financial and political authorities. The past few years have provided quite a testament to that claim.  Joining the greylisting led to a very public opening of Malta’s pandora box.

The lacking measures Malta has taken

The main problem was that the less-than-flattering grey label also came with the need for strict regulation. In practice, the new regulations and so-called advancements that the Maltese authorities have promoted are ineffective, to say the least.

These new regulations have affected potential small business owners rather than bigger local investors. It appears as if the authorities in Malta have neglected the “little” citizen to maintain an image of a country that is attractive to foreign investors. The attempts have hardly stopped there. Malta is doing everything in its power to eliminate the authorities’ responsibility and possibly find scapegoats.

The Pilatus Bank’s shut-down was highlighted as an example of the fight against corruption by the Maltese authorities. In reality, it backfired. Maltese citizens used social media to express that the case is not about the banks at all.

In fact, it is about corrupted authorities trying to hand over foreign banks and establishments on a silver platter. It is easy for the authorities to blame the financial establishments they are responsible for regulating, but the ultimate problem is them.

Despite these tactics and public statements made by Maltese authorities to fish out international investors, they are not biting. As of right now, the image that has been made of Malta’s financial sector is one of pure chaos. The Maltese authorities invested too many resources in finding different scapegoats, such as Pilatus Bank instead of addressing the internal issues of their conduct that have led to the situation where Malta is looked at as a corrupt, unstable country.

Even after getting out of the grey list recently, the simple reality is that potential investors look to governmental authorities when considering their investment opportunities. They see how Malta handled the assets of international investors in Pilatus Bank’s case. Those assets have been frozen for years and still are. As of right now, these investors have yet to receive any indication on the potential release of their accounts. No investor would want that for himself, so they simply steer clear, unknowingly hurting Malta’s economy.

How Malta Can Rebound

The first and most important solution to Malta’s troubles is focusing on the short term. Since Malta is inevitably reliant on international money and investment, Malta needs to signal to the world it is clean of corruption. How? Eliminate anything that connects its banking sector with corruption. Returning the currently frozen assets to international investors is a good start. Right now, Malta is practicing damage control for the financial authorities who have doomed them. Instead, they should practice damage control in front of the international investors who will save it.

In the long term, Malta must devise a way to avoid getting into this mess again. One that doesn’t only include stricter regulations on investments, but one that also includes realizing the potential of supporting local industries that can provide more jobs for the people of Malta who aren’t bankers or brokers.

Malta is a work in progress, but currently, the progress seems more like regression.